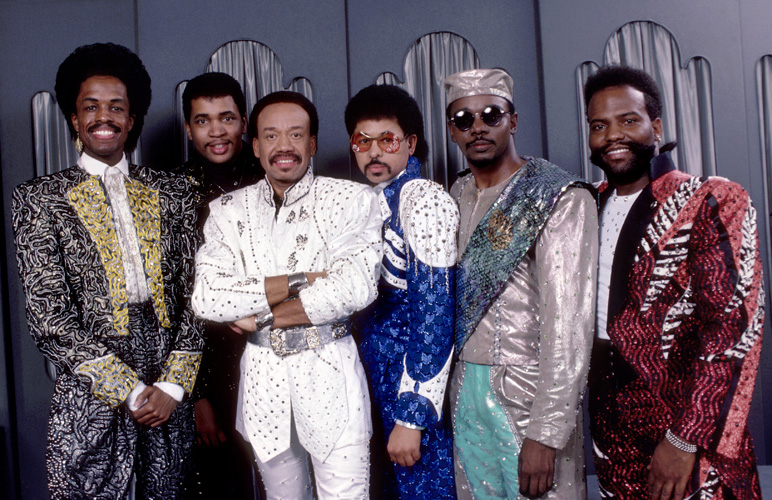 “When you feel down and out, sing a song

You will come to shout, sing a song

So go the lyrics to “Sing A Song,” one of the most popular tunes written by Maurice White, founder of legendary R&B, soul and funk group Earth, Wind & Fire, who passed away yesterday at age 74 after a long battle with Parkinson’s disease that dated back to the late 1980s.

White, of course, not only honed his legacy as founder and member of one of the biggest groups in the history of music but also as a songwriter and producer, collaborating with artists from Stevie Wonder to Barbara Streisand to Cher and Neil Diamond, Deniece Williams, The Emotions and Barry Manilow.

In a career that included seven Grammy Awards (from 21 nominations), numerous hit singles, and a slew of hall of fame inductions – including the Rock and Roll Hall of Fame, as a member of Earth, Wind & Fire in 2000 – and a sound that influenced artists from his own and future generations, it seems only appropriate to honour White’s life and legacy through music.

Taking his own advice – “When you feel down and out, sing a song” – we know many of his fans will be mourning the music legend by making his tunes the soundtrack to their day. Click through the pages below for a collection of our favourite Earth, Wind & Fire songs (and videos), from “Shining Star” to “September” to “Boogie Wonderland” and White’s own solo hit, “Stand By Me.”

“That’s The Way of the World”

“That’s the Way of the World” — Earth, Wind & Fire by zoomermedia

“Got To Get You Into My Life”

“Got To Get You Into My Life” — Earth, Wind & Fire by zoomermedia

“After the Love Has Gone”

“After the Love Has Gone” — Earth, Wind & Fire by zoomermedia

“Stand By Me” — Maurice White by zoomermedia