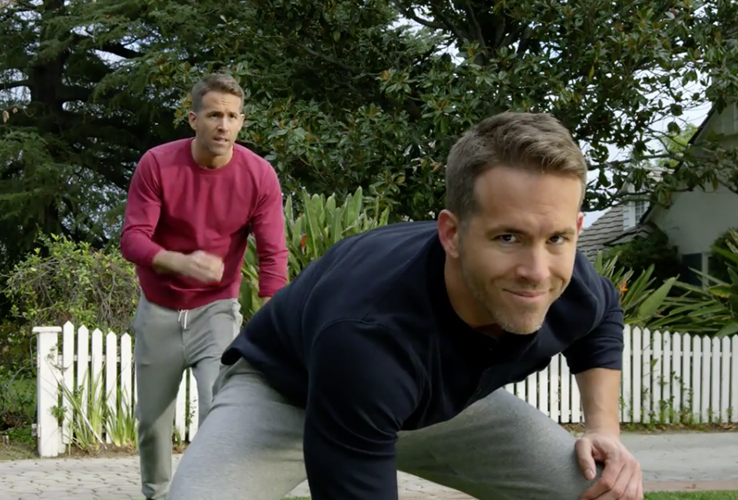 What does a town made up entirely of hunky Ryan Reynolds clones have to do with selling Hyundai cars? We’re not quite sure either, but fans of the Vancouver native aren’t complaining as he’s literally all over this Super Bowl commercial touting the car manufacturer’s braking system.

Reynolds, who also stars in the upcoming Deadpool superhero flick, appears in the ad in multiple roles, from a police officer to construction workers to a dog walker, all the while making two female Hyundai drivers swoon as they drive through this inexplicably toned, blonde and dreamy neighbourhood.

The Super Bowl may be an American pastime, and we may not get to see most of the buzz-worthy Super Bowl ads in real time on Canadian TV, but it’s good to know that one of our own is able to make a splash during one of the biggest television events south of the border. Check out the commercial in the video below.