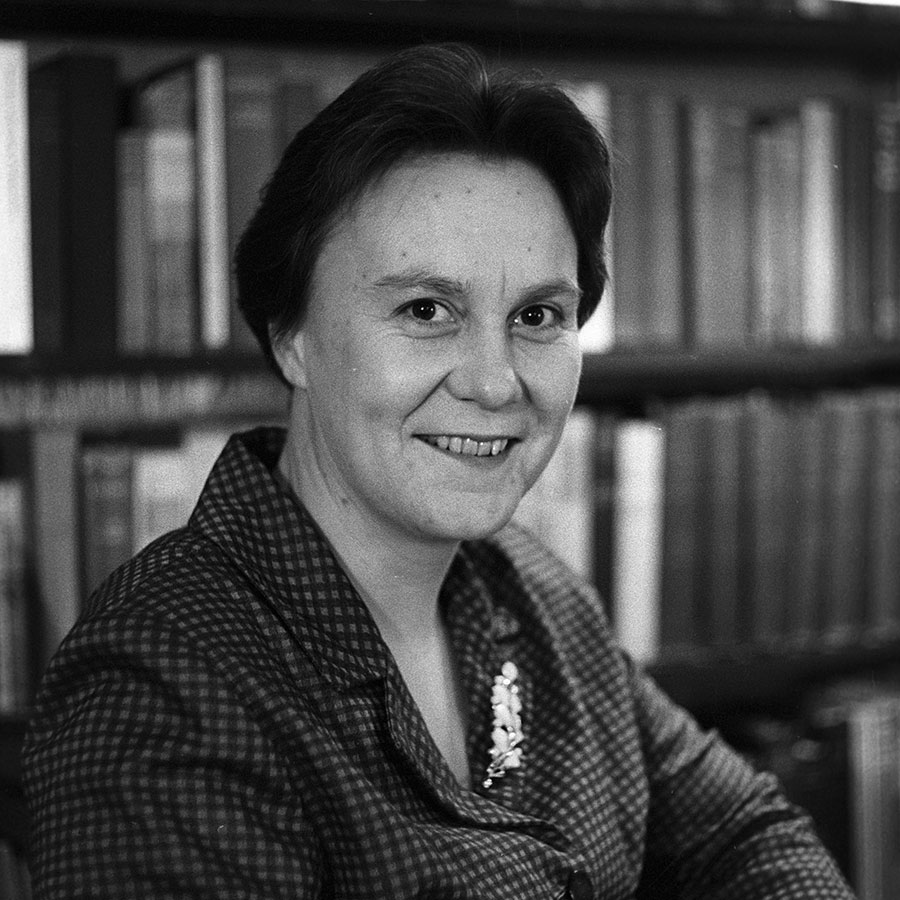 Harper Lee's Politzer prize winning "To Kill a Mockingbird" remains as relevant as ever 60 years after its original publication. Photo: Ben Martin/Getty Images

It is one of the most widely read U.S. books about racial inequality and is near the top of the American Library Association’s list of books banned by schools, challenged by parents who object to its depiction of racism and the degradation of Black people, as well as profanity and subject matter.

Sixty years ago today (July 11), Harper Lee published To Kill a Mockingbird, a novel about a righteous white lawyer, Atticus Finch, who defends a Black man wrongly accused of raping a white woman during the dark days of the Great Depression in Maycomb, Ala. The book’s relevance today is obvious  after the brutal death of George Floyd on May 25 in Minneapolis, Minn., at the hands and one knee of four police officers and the subsequent explosion of protests around the world against racial profiling, white privilege and police brutality that add urgency to the Black Lives Matter movement.

Scholars, however, have also decried its racist undertones; indeed, when Lee published her second — and only other — novel, Go Set a Watchman, in 2015, it revisited the same characters 20 years later. In that book, Finch’s daughter Scout, as narrator, paints a portrait of a man who attended a Ku Klux Klan meeting, argued against desegregation and criticized the NAACP.

It is still unclear whether Go Set a Watchman is an earlier draft of To Kill a Mockingbird or a prequel; even though it was set 20 years later, it was written first.

“The way we read Harper Lee will be shaped by which of those two options we find most convincing,” The New Republic noted in 2015. “The first option adds weight to the arguments academics have been making about race in To Kill A Mockingbird for years. The second option, meanwhile, leaves Finch’s image somewhat more intact, despite the mounting body of criticism. And it emphasizes that Lee’s publisher wasn’t ready in the 1950s for a novel that showed a daughter’s conflicted relationship with a father she recognizes as racist.”

Lee, who died at 89 in her hometown of Monroeville, Ala., in 2016, won immediate celebrity for To Kill a Mockingbird — as well as the 1961 Pulitzer Prize for fiction and the 2007 Presidential Medal of Freedom — but she hated the attention and was a virtual recluse.

Despite her desire to be known as “the Jane Austen of South Alabama,” she she dabbled in magazine writing and preferred to live a quiet life among friends and neighbours who helped protect her privacy. And, above all, she absolutely refused to discuss her writing.

On the 60th anniversary of the publication of To Kill a Mockingbird, here are nine fascinating facts about one of America’s most celebrated writers.

It’s well-documented that one of Lee’s childhood friends was none other than Truman Capote, the legendary author of In Cold Blood and Breakfast at Tiffany’s, among other works. They wrote stories together as kids and, as adults, even wrote each other as characters into their own, now famous, works. Lee was the model for the Idabel Tompkins — “a forceful personality, quick with a dirty joke, haughty, and angry about the constraints of her gender,” according to I Am Scout by Charles J. Shields — in Capote’s first novel, Other Voices, Other Rooms. Meanwhile, Capote provided the model for the Dill Harris, the young, storytelling outsider in To Kill A Mockingbird.

In the mid-1950s, when Lee was a struggling writer living in New York City, Capote introduced her to his friends — writer Michael Brown and his wife Joy. Seeing how dedicated Lee was to her writing and how little time she had to write after work, Brown gifted Lee a cheque that amounted to a year’s worth of salary for her so that she could work full time on the novel that eventually became To Kill a Mockingbird.

After the release of To Kill a Mockingbird, but before she became a worldwide sensation, Lee agreed to accompany Capote to Holcolmb, Kansas, where he was researching a pair of men jailed for the murder of a local family for a book that eventually became the classic In Cold Blood. According to the New York Times, “Ms. Lee accompanied Mr. Capote as he interviewed police investigators and local folk. Engaging and down to earth, she opened doors that, without her, would have remained closed to her companion, whose flamboyantly effeminate manner struck many townspeople as outlandish. Each night she wrote detailed reports on her impressions and turned them over to Mr. Capote. Later she read his manuscript closely and offered comments.”

So while the rumour swirled for years that Capote had actually written To Kill a Mockingbird, it seems it was in fact Lee who had far more of an impact on one on Capote’s seminal works than the other way around.

Accounts of the time frame vary, but reports are that Lee became enamoured with the real-life story of an Alabama serial killer who moonlighted as a holy man and planned to write The Reverend, a book about him and his crimes. For whatever reason, despite serious research she never wrote the book.

While watching the filming of To Kill a Mockingbird, Lee was so moved by Gregory Peck’s performance as Atticus Finch — a character based on her own father, who was ill at the time — moved her to tears. Lee even brought Peck to meet her dad before he passed away, and subsequently gifted Peck her father’s watch. He reportedly had the watch on him when he accepted his Academy Award for Best Actor for the role.

Peck, Evidently, Was a Fan of Lee’s Too

Aside from loving her novel, Peck was a fan of Lee herself. Her name even lives on in his family as Peck’s grandson, Harper Peck Voll, is named after the author. As well, soccer star David Beckham and pop star wife Victoria Beckham named one of their children after Lee: Harper Seven.

Lee Appeared in a Number of Films, Sort Of …

She wasn’t an actor and catching a glimpse of her in public was rare, but Harper Lee’s life was put under the spotlight numerous times.

Actresses Tracey Hoyt (Scandalous Me: The Jacqueline Susann Story, 1998), Catherine Keener (Capote, 2005) and Sandra Bullock (Infamous, 2006) have all played Lee on the big or small screen.

A long-time holdout against digital publishing, Lee refused to allow the development of an e-book of To Kill a Mockingbird. It was only in 2014 that she finally relented, explaining in a statement, “I’m still old-fashioned. I love dusty old books and libraries. I am amazed and humbled that Mockingbird has survived this long. This is Mockingbird for a new generation.”

Lee didn’t grant interviews for the last 25 years of her life, but in 1964 she did give one radio host an idea of what she hoped her legacy might be: “I would like to be the chronicler of something that I think is going down the drain very swiftly. And that is small-town, middle-class Southern life. There is something universal in it … There’s something to lament when it goes, in its passing. In other words, all I want to be is the Jane Austen of South Alabama.”