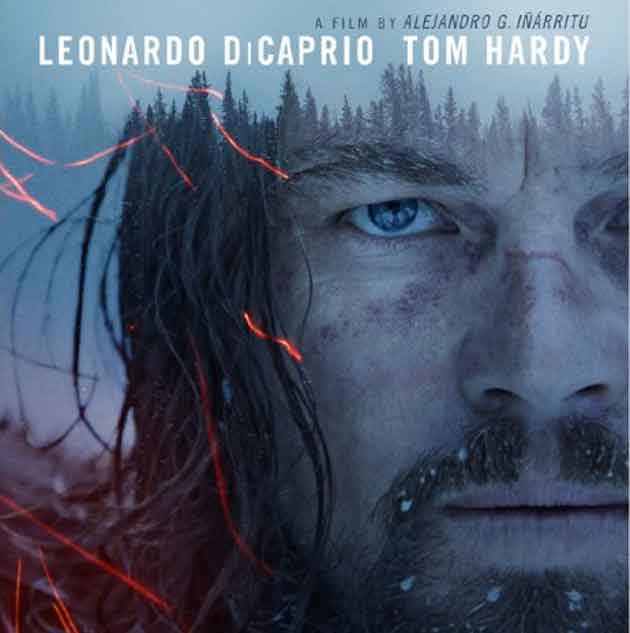 Maybe you saw The Revenant over the weekend.

If you’re going to talk about it with colleagues, bear in mind (no pun intended) that the backlash has already kicked in – with a vengeance.

The movie opened in a limited number of theatres on Christmas Day and everywhere else on Jan. 8.

And already the bad vibes about it are rumbling like a massive avalanche.

My own misgivings last week were mild compared to the mounting criticism.

I just didn’t think any actor who’s being paid $25 million for a movie should be declared a hero for being out in the cold; after all, kids in Canada walk to school in -25 weather. And all that hype about eating real raw bison liver: big deal.

Those are both cultural biases characteristic of wealthy, coddled denizens of Southern California whose greatest hardship in real life is the fitness routine prescribed by their trainers.

But now the backlash is getting serious.

First, there’s the feeling that repeatedly depicting white men battling adversity, as Hollywood does, becomes, in the words of Shakespeare, “a tale told by an idiot full of sound and fury signifying nothing.”

The idiot being Hollywood because they just don’t get it. We don’t all identify with Leonardo di Caprio as a fur trader braving the elements and pain and unrelenting Sturm und Drang (or for that matter, many of the other brave white men overcoming adversity, including modern banking, only to be seen as heroes).

And then there’s the issue of having all that pain and gore and sadism wash over us as we sit in our rocking seats with buttered popcorn and a diet Coke.

Cadwalladr’s colleague in the Guardian, film critic Peter Bradshaw, hailed the movie as a tale of “revenge, retribution and primal violence … as thrilling and painful as a sheet of ice held to the skin.”

“This is praise, by the way,” writes Cadwalladr.

Maybe the movie does feed some primal, aggressively masculine need in men that’s no longer being nourished by daily life in the office cubicle or by playing Candyland with the kids.

Maybe women, in giving birth, experience enough actual pain to prevent us from relishing even the representation of it.

But Cadwalladr doesn’t leave it there.

She suggests that, instead of revelling in the horror of Hollywood’s The Revenant, in its “visceral” imagery, its “authentic” feel and the “immersive” filmmaking, people should avail themselves of the real thing, an authentic experience instead of an “authentic feel.”

Go instead, she says, and watch an ISIS video of a beheading or a man set afire in a cage if you want to see authentic pain, fear and “visceral” imagery.

I think that’s going too far with her argument. Art does have a tremendous value in letting us experience vicariously what we find intolerable in real life.

But I do understand what she’s getting at.

Her backlash point of view suggests that, except for the cinematography, there’s simply not much art in The Revenant.

It is, she writes, “ simply the kind of tedious, emotionally vacant film that has certain critics and Academy Award judges wetting their pants …You might as well wait for it to come out on Netflix and fall asleep on your own sofa. Or stay awake and enjoy the raping and somebody or other getting a machete in the head just for the hell of it. Or just wait for the next ISIS offering.”