Best Dressed Zoomers at the Oscars 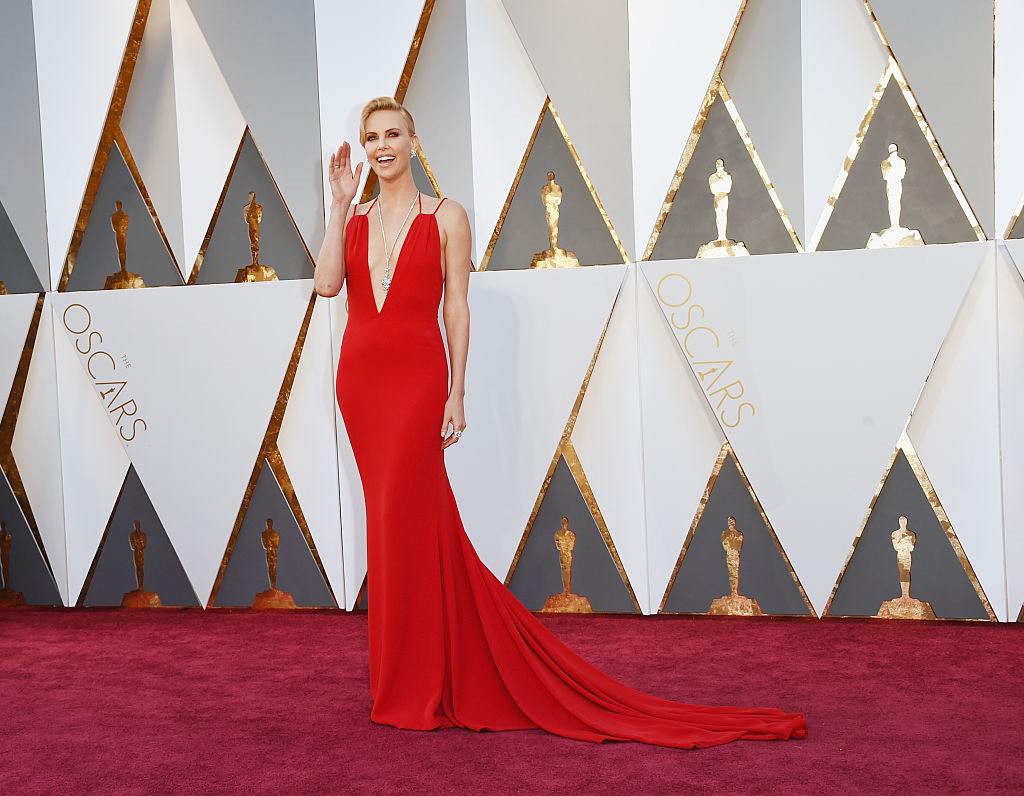 No, its not a blockbuster film but one of the biggest and most-watched fashion show in the world. Welcome to the lengthy red carpet at the 88th Academy Awards, where Hollywood’s A-list, seasoned and ingenue actresses – and their male counterparts – strut their stuff in custom made designer outfits, priceless jewellery and deluxe accessories. Most of which they might have to return the next day to the fashion house. Unless of course, you happen to win one of those gold statuettes tonight and most likely, the designer would deem you worthy to keep the goods. The publicity, as they say, is priceless and endless. So as much as Oscar night should be about the best movies, here’s to the flip side – the fashions.

We round up the most stylish of the over-forty crowd, on what has become the biggest fashion night in Hollywood. Cate Blanchett, 46, in a sea foam coloured gown by Armani Prive, embellished with delicate flowers made with feathers. Rocking a new bob haircut, the actress looked every inch the screen goddess, wearing what is an unusual colour for the red carpet. Jennifer Garner, 43, in an Atelier Versace gown, proving that with interesting details such as a smattering of beads, an asymmetrical neckline and dramatic draping, black can be anything but basic and boring for evening. Tina Fey, 45, offers a masterclass lesson in accessorizing. Keep the showpiece jewellery to one piece. In her case, this spectacular Bulgari necklace needs the right dress – like this spare, elegantly draped Versace gown. Naomi Watts, 47, in a simple and sleek Armani Prive column gown which also packs a heavy wattage of glamour in shimmering sequins. What does a 70-year-old actress wear on the red carpet? Actress Charlotte Rampling, keeps it classic in a simple gown with embellishment at the cuffs and and bodice. Sofia Vergara, 43, often opts for figure-hugging gowns in bold colours for her red carpet appearances. But tonight, the actress goes for sophisticated navy and a softer look in a flowy Marchesa gown. Actress and stand-up comic Sarah Silverman, 45, in one of the big trends on the red carpet at this year’s Oscars – black. Many actresses turned to black evening wear – always a timeless and elegant look. Charlize Theron, 40, lights up any red carpet she walks. But this crimson coloured Christian Dior gown with a plunging neckline has to be one of her most striking fashion statements to date. Jennifer Jason Leigh, 54, is not exactly known for making fashion statements but the talented actress turned up the style meter tonight, looking simply stunning in this blush coloured Marchesa gown. If you’re a British costume designer who has been nominated 12 times for an Oscar, (two alone at this year’s Oscars for Carol and Cinderella) chances are you’re going to standout in the crowd in a unique outfit. Sandy Powell, 55, pays tribute to the late David Bowie with flame coloured hair and a striking Ziggy Stardust looking pantsuit.