“My Life – My Choice: Dying with Dignity” Premieres On VisionTV 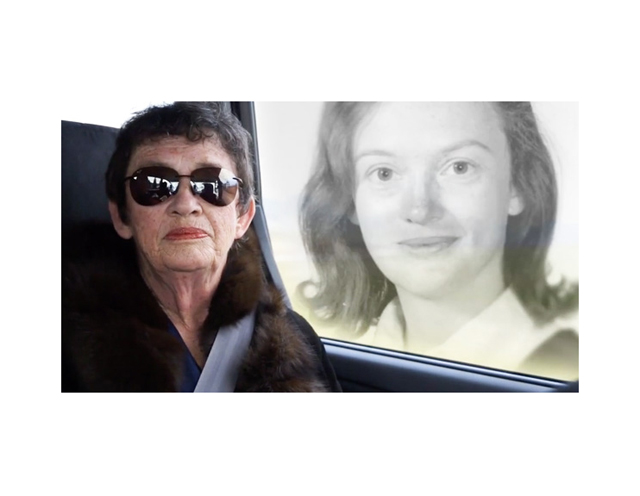 On March 16, 2015, Kathy Wardle, 73, sat on a deck in Switzerland overlooking the serene water and picturesque landscape with her sister and two of her closest friends. “It’s just so unbelievable to me,” she turned to them and said. “Tomorrow I’ll be dead at this time. That’s so weird.”

The moment, captured in a documentary called My Life – My Choice: Dying with Dignity by John Moutsatsos-Thornton, award-winning filmmaker and ZoomerMedia’s vice-president of original programming and operations, occurs just prior to the culmination of Wardle’s decade-long struggle through debilitating pain and spinal fusions, joint replacements, medications, alternative therapies and doctors that were at a loss to help. For the former physical education teacher with an unbridled energy and lifelong love of sports, travel and parties, the fact that her life had been reduced to spending 90 per cent of her day in bed in constant pain was too much to bear.

“The quality of my life,” she says in the documentary, “I would rate as zero.”

“It was hard to see somebody so vibrant diminished so much,” Thornton, Wardle’s friend of more than two decades, says. “I was with her [filming the documentary] … for eight or nine hours every single day for three weeks. It was like ‘Wow, you really don’t have much of a life.’ And that’s what it was for her. It was quality of life.”

The day after Wardle’s gathering on the deck in Switzerland, she completed the process of assisted dying with an organization called Dignitas – a necessary step given Canada’s strict laws against such a procedure.

My Life – My Choice: Dying with Dignity, which airs tonight (March 14, 2016) on VisionTV (a ZoomerMedia property) at 10 p.m. EDT, follows Wardle in the last few weeks of her life, telling her story in her own words from her Toronto bed to her journey to Switzerland to complete the assisted dying procedure.

“She felt really cheated that she couldn’t die here and make that choice and be supported in Canada,” Leslie Forrester, Wardle’s younger sister, says. “She wanted every Canadian to be able to have a choice in the matter. So you know, regardless of what people’s beliefs are, they may be completely opposed to the whole concept, but the law should enshrine that choice.”

Click here for more information about My Life – My Choice: Dying with Dignity, Kathy’s story and to see clips from the documentary.