Nostalgia: Looking Back at Billy Paul’s Hit Me And Mrs. Jones 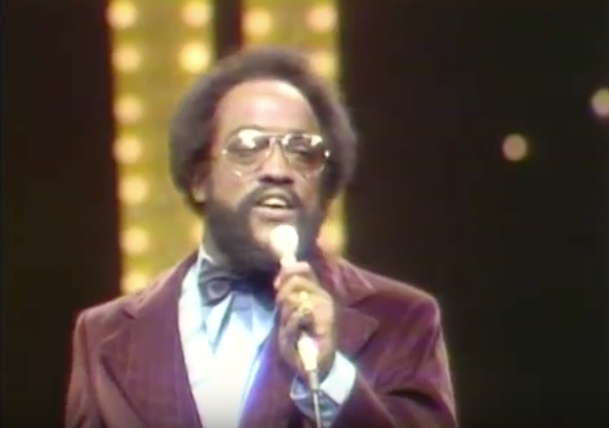 RIP, Billy Paul. Ill-fated lovers the world over thank you.

Despite its salacious and illicit undertones, it is considered to be one of the most romantic songs of all time.

The sultry song Me and Mrs. Jones was recorded by Billy Paul in 1972 and became an international hit, was No. 1 on the charts in America and earned him a Grammy for best male R&B vocal performance. Billy Paul, who passed away earlier this year at age 81, will forever – despite a career that spanned six decades – be remembered for this classic song.

Telling the story of an extramarital affair between a man and his love for a married woman, the song to this day still sends shivers down the spine, particularly at that climatic point where Paul’s rich and soulful voice rises and stretches out “me” and “and” before a series of repeated “Mrs. Jones.”

The song was written by a trio: Kenny Gamble, Leon Huff and Cary Gilbert. Gamble and Huff were the legendary producers who started the record label, Philadelphia International Records, and were part of a group songwriters that came to define a genre of music known as Philadelphia soul.

It is said that the writers of this iconic song were inspired by a couple they often saw in a bar below their offices. They said the couple would arrive separately, sit in the same booth, play the same songs on the jukebox and when it was time to leave, would each go separate ways. The songwriters, fascinated with their ritual, created a story about who the couple might be.

But the mega success of this song, which was on the album, 360 Degrees of Billy Paul, and sold more than two million copies, would never be achieved again by the artist. Paul, going against the advice of his label, followed up with songs with strong political messages – not the kind of songs fans were expecting after the bittersweet and romantic ballad of “Mrs. Jones.”

Throughout the years, the song continued to have an impact not just on pop culture but other artists. The Dramatics and Canada’s own Michael Bublé, all did covers of the song. It was also featured in a Nike ad and cleverly used in a scene from the film, Bridget Jones’s Diary, where Bridget’s mother started an adulterous affair.

And as the lyrics in the song clearly states, “We both know it’s wrong,” yet it makes infidelity sound deliciously decadent.

RIP, Billy Paul, and ill-fated lovers the world over thank you.

Take a look at the original video below.