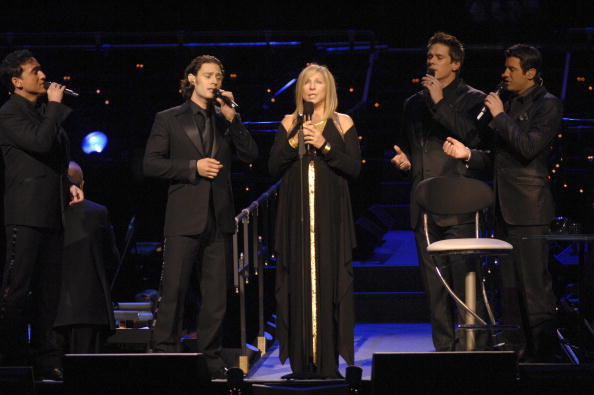 Earlier today, Barbra Streisand’s longtime manager Marty Erlichman announced that the Queen of the Divas will perform in nine cities this August to promote her upcoming album Encore: Movie Partners Sing Broadway, set to be released later this year.

It’s hard to believe Streisand, who is now 74, last toured back in 2012 while promoting her Back to Brooklyn album. Well, the wait is finally over and she’s ready to hit the road once more to promote her 35th (!!) studio album.

Kicking things off in Los Angeles on August 2, Babs will wrap up the tour in Toronto at the Air Canada Centre on Tuesday, August 23rd—her only Canadian stop.

Tickets go on sale Wednesday, May 25th and everyone who purchases their seats online will receive a free copy of her Encore: Movie Partners Sing Broadway CD after the tour.