Prince Cause of Death Revealed as Opioid Overdose 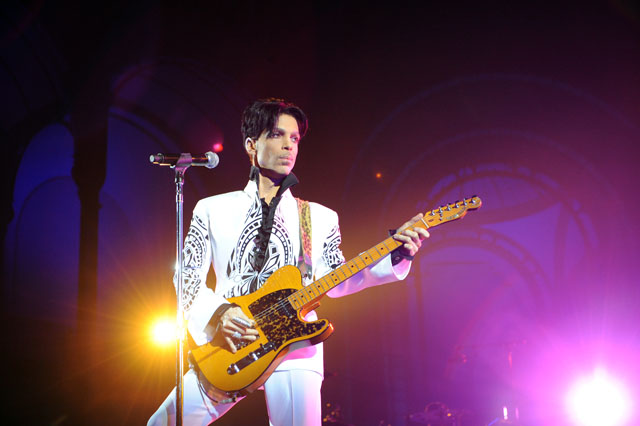 Legendary pop star Prince died of an accidental opioid overdose, according to the Associated Press and the Midwest Medical Examiner’s Office following an autopsy. The news agency reported that the drug in question was a painkiller called fentanyl, “a synthetic opioid, 50 times more potent than heroin, that’s partly responsible for a recent surge in overdose deaths in some parts of the country.”

A week earlier the 57-year-old’s plane made an emergency landing after the star suffered another painkiller overdose and had to be given a shot of Narcan, which helps reverse the effects of opioids. The AP says performer and Prince’s friend, Sheila E. said that “Prince had physical issues from performing, citing hip and knee problems that she said came from years of jumping off risers and stage speakers in heels.”

It’s also reported that two doctors – Dr. Michael Todd Schulenberg and Dr. Howard Kornfeld – are being linked to Prince in the days and weeks leading up to his passing on April 21. The former prescribed medications to Prince and even saw him the day before he passed, while the latter is an addiction specialist who those close to the star contacted for help. He’d sent his son to see Prince and he turned out to be one of the people who found Prince’s body in an elevator at his Paisley Park compound in Minneapolis.