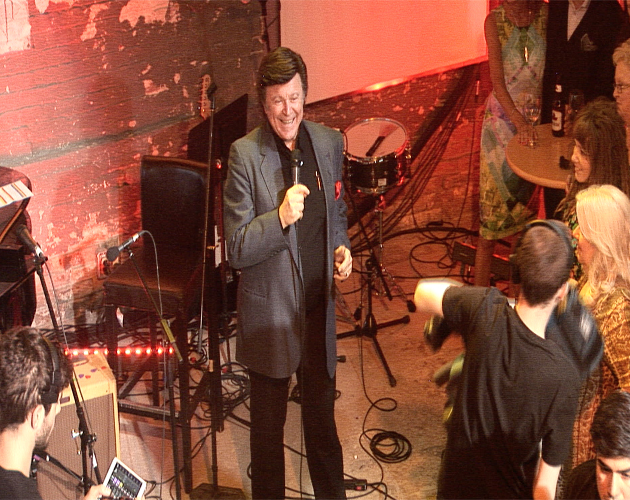 We at Zoomer were saddened by the news that former Canadian teen idol Bobby Curtola passed away over the weekend at age 73. His death was announced in a statement from his kids, who called their father “an amazing man who did so much for the people in this world.”

During the 1960s, the Thunder Bay, Ont. native hit the big time with chart toppers “Fortune Teller” and “Aladdin,” and was later named to the Order of Canada in 1997. He earned 25 Canadian Gold singles and 12 Canadian Gold albums as a singer.