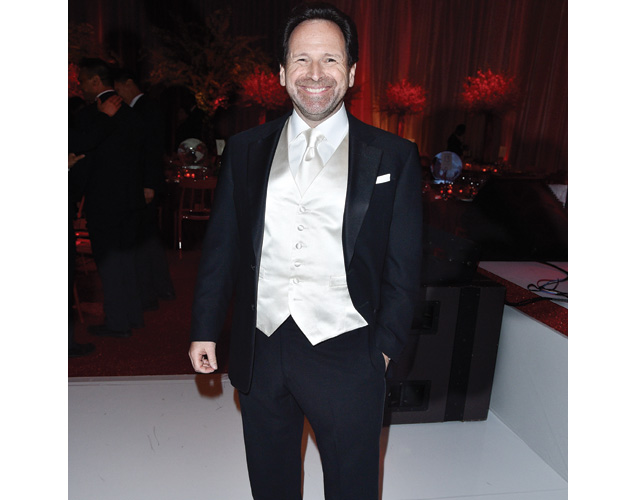 Just call him the Mogul Whisperer.

Barry Avrich—who has spent years documenting power-brokers and tangling with others—funnels his stories and his observations into a just-out book called Moguls, Monsters and Madmen: An Uncensored Life in Show Business (ECW Press).

“Dangerously fascinating” is what James Earl Jones calls it in one of the blurbs found on the back. Like plopping down at one of the back banquettes at the timeless Polo Lounge inside the Beverly Hills Hotel and watching the parade go by.

The Toronto-based adman/image-maker has long carved out a parallel career making documentaries about incorrigible puppet-stringers—Rolling Stones producer Michael Cohl, movie lord Harvey Weinstein, theatre impresario Garth Drabinsky, among others—and it’s the push-pull with these men that makes for some of the most arresting parts of the memoir.

A particularly vexatious subject? That would be Lew Wasserman, the legendary MCA chairman who changed the movie business and was considered to be the last of the old-school moguls in Tinseltown. “He put his hand on my shoulder with his thumb in my neck and said, ‘The film won’t be made, whether I’m alive or dead.’ He died—and it was.” The doc about Wasserman is widely considered to be Avrich’s most affecting film.

In a book that rains down with a confetti of names—everyone from Lauren Bacall to Keith Richards makes an appearance—there is counsel also to be found from the likes of the late Dominick Dunne (the society sleuth, about whom Avrich also made a documentary). Giving him his secrets for being an in-demand party guest, Dunne cautioned, “Always come armed with the best stories to entertain the other guests. You prepare your stories for a party the same way as you select your wardrobe. You know your audience, you rehearse and then you tap dance…”

What other takeaways did Avrich come away with after covering the powerful and the insatiable? We had to ask. Here, then, the biographer’s Mogul Playbook, as he counts down:

A version of this article appeared in the July/August 2016 issue with the headline, “The Insider,” p. 14.