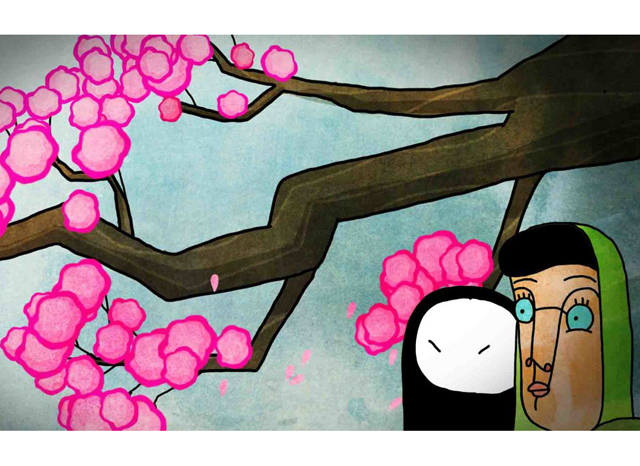 Some of Canada’s most celebrated filmmakers will grace the screen at the 2016 Toronto International Film Festival, highlighting both the country’s vast array of talent as well as our cultural diversity.

Deepa Mehta, Xavier Dolan, Bruce McDonald, Alanis Obomsawin and Kim Nguyen are among the cohort featured at this year’s fest, presenting films that touch on home grown and wider-reaching stories and which star talent ranging from Don McKellar to Marion Cotillard.

Award-winning Aboriginal documentarian Alanis Obomsawin, who’ll turn 84 the week before the festival kicks off, presents the world premiere of her latest film, We Can’t Make the Same Mistake Twice, about the 2007 discrimination case brought against Indian Affairs and Northern Development Canada which highlighted the discrepancy in quality between child and welfare services available to First Nations members as compared to the rest of Canada.

Meanwhile, Anatomy of Violence, a world premiere from director Deepa Mehta, 66, fictionalizes the lives of a group of men who brutally beat and gang raped a woman on a bus in India in 2012.

One of Canada’s hottest young directors, Xavier Dolan, 27, took home the Grand Prix at Cannes earlier this year for It’s Only the End of the World, about an estranged writer who announces his impending death to his loved ones, starring Vincent Cassel and Marion Cotillard. The film makes its North American premiere at TIFF, alongside two more of Canada’s hottest filmmakers.

Filmmaker Bruce McDonald presides over the world premiere of his 1970s Maritime-set road trip tale Weirdos while Ann Marie Fleming’s animated Window Horses (The Poetic Persian Epiphany of Rosie Ming), starring the voice talents of Sandra Oh, Ellen Page, Don McKellar, among others, makes its North American premiere and follows a Canadian poet’s journey through her own identity, far away lands and literature.

Meanwhile, Oscar-winning Canadian filmmaker, and former ideacity speaker, Brigitte Berman captures the life of actor and Zoomer cover person Gordon Pinsent in the world premiere of The River of My Dreams.

Click here for more on the Canadian line-up for TIFF 2016.