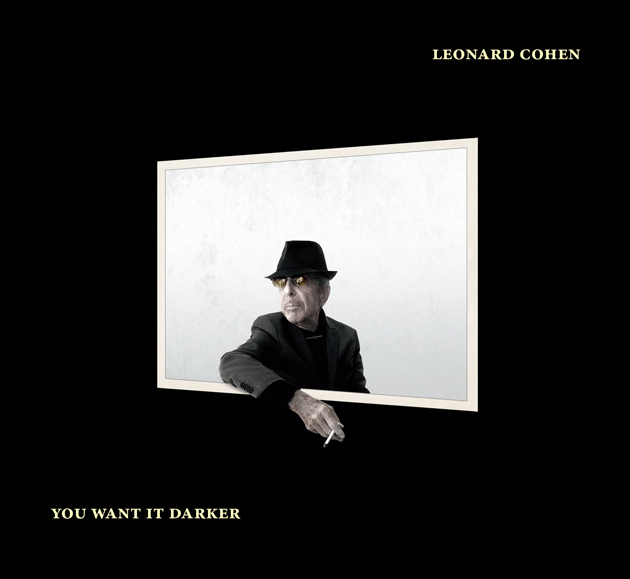 This autumn, the 81-year-old songwriter is set to release his latest album, “You Want It Darker.”

In June, a small portion of the title track received rave reviews after it was featured in the British TV series, Peaky Blinders.

The news of his latest LP comes on the heels of the recent passing of his one-time lover and former muse, Marianne Ihlen (the inspiration behind his songs, “So Long, Marianne” and “A Bird on a Wire”). Following her death on July 28, Cohen penned a heartbreaking letter, a portion of which was released to the public. Read about it here.

Although an official drop date for the new album has yet to be released, fans are already on the edge of their seat for the latest from this Canadian troubadour.