Watch Helen Mirren Hold Her Own in Sexist 1975 Interview 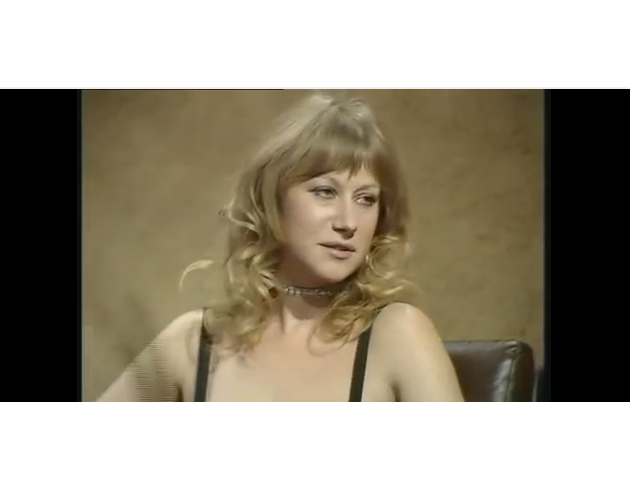 Watch Helen Mirren, only 30-years-old at the time, shut down Michael Parkinson’s sexist comments in this recently unearthed 1975 interview.

Helen Mirren, 71, has never shied away from saying exactly what’s on her mind—in fact, it’s one of the many reasons we love her so much.

Back in 1975, at the age of 30, Mirren appeared on the British talk show Parkinson, in which host Michael Parkinson proceeded to question the actress about her body (instead of her body of work).

In the video clip, which made the rounds on social media today, Parkinson introduces Mirren with a series of quotes culled from reviewers’ sexual comments about the actress. Mirren was appearing on the show to promote her role as Lady Macbeth in a Royal Shakespeare Company’s production of Macbeth.

However, the actress more than holds her own, as you’ll see here.