The 2016 Giller Prize Longlist Nominees Are… 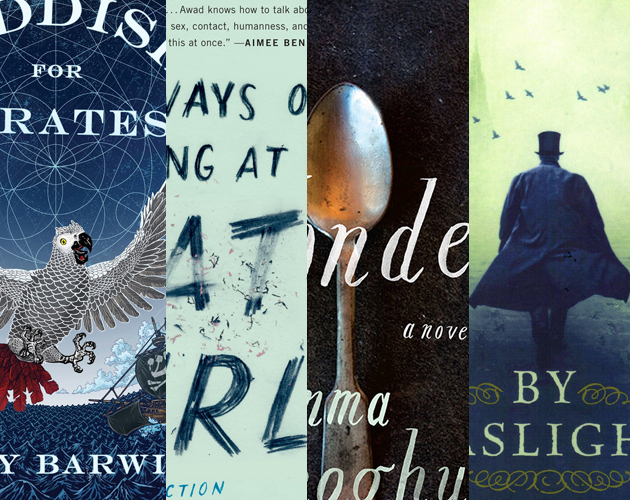 One of these lucky Canadian authors will be $100,000 richer when the 2016 Scotiabank Giller Prize is handed out in November.

Twelve titles. Twelve chosen from a field of 161 books submitted by 69 publishers.

Narrowing it down to one winner will be no simple task for this year’s panel of judges: Canadian writers Lawrence Hill, Jeet Heer and Kathleen Winter, along with British author Samantha Harvey and Scottish writer Alan Warner.

The $100,000 prize is handed out to the author of the best Canadian novel or short story collection published in English. An additional $10,000 goes to each of the finalists.

This year’s shortlist will be announced at a press event to be held at the Art Gallery of Ontario in Toronto on Monday, September 26, 2016.