How To Get Your Name In Lights On The Marquee 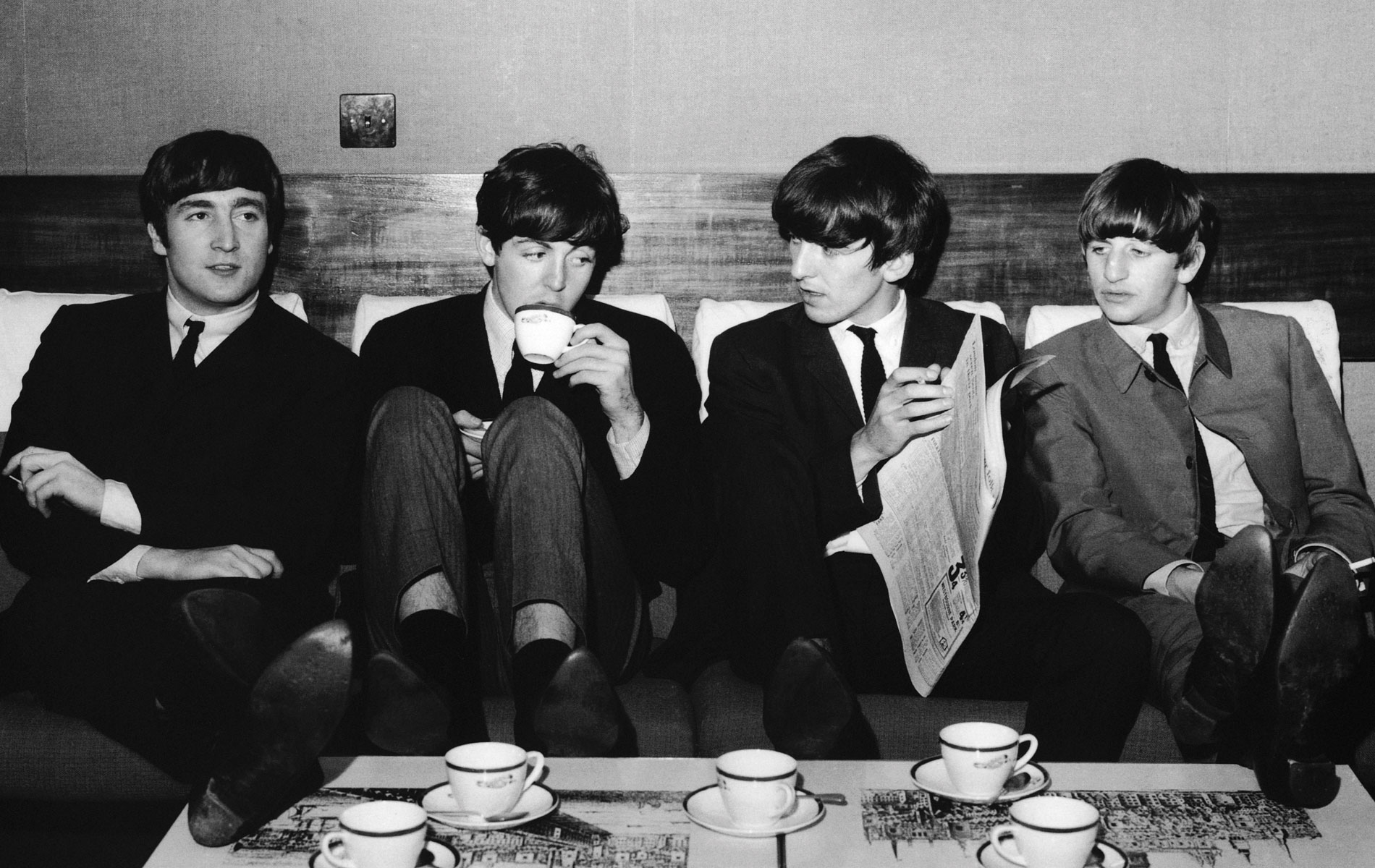 The wind is old, but it keeps blowing,” boxer Roberto Durán, whose career in the ring lasted from age 16 to 50, once declared. Now 65, the former champ retired with a 103-16 record and the kind of legacy that lands you a big screen biopic starring Robert De Niro—Raging Bull himself—as your famed trainer, Ray Arcel, with your nickname, Hands of Stone, in lights on the marquee.

Some names, though, don’t lend themselves to marquees. Take Capt. Chesley Sullenberger, who never landed any memorable punches like Durán. He did, however, land a compromised commercial US Airways plane in New York’s Hudson River in January 2009, saving the lives of everyone on board and becoming an instant American hero. He’s also 65 and the subject of a biopic starring an Oscar winner—Tom Hanks—while his nickname, Sully, gets the marquee treatment. Another beloved American, Clint Eastwood, directed the film.

Of course, if anyone knows what it’s like to see their name in lights, it has to be the Beatles. Unlike contemporaries such as the Rolling Stones, the Fab Four only toured for four years. They were four hugely popular years, however—from old Liverpool haunts to packing stadiums in America—all documented in Ron Howard’s The Beatles: Eight Days a Week—The Touring Years, surely one of the “marquee” music documentaries in recent memory.

A version of this article appeared in the September 2016 issue with the headline, “Names in Lights,” p. 14.