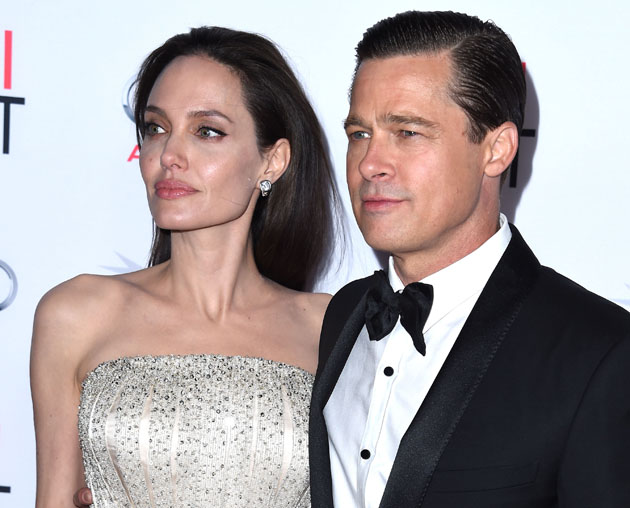 Say it ain’t so! After 12 years together, Angelina Jolie has reportedly filed for divorce from Brad Pitt, citing irreconcilable differences.

TMZ and various other media outlets are reporting that the 41-year-old actress has filed for divorce from Brad Pitt, 52, over “irreconcilable differences” that allegedly stem from Pitt’s questionable parenting methods.

According to sources, Jolie is asking for full physical custody of the couple’s six children—Maddox, 15, Pax, 12, Zahara, 11, Shiloh, 10, and twins Vivienne and Knox, 8.

She has requested that the judge only grant Pitt visitation rights—she does not want him to have joint physical custody of their kids, which will come as a shock to fans who admired the couple’s co-parenting duties.

TMZ reports there are no third parties involved and that Jolie’s decision is solely related to the couple’s children. She’s been quoted as being “extremely upset” with Pitt’s parenting methods.

Jolie’s rep, Laura Wasser, stated that the actress will not seek spousal support.

The date of separation is listed as Thursday, September 15, 2016. The couple, who married in August 2014, have been together since meeting on the set of Mr. and Mrs. Smith back in 2004 while Pitt was still married to Jennifer Aniston.

This will be the third divorce for Jolie who was previously married to actors Johnny Lee Miller and Billy Bob Thornton, and it’s the second for Pitt who was married to Jennifer Aniston.

Alas, now Brangelina is no more.