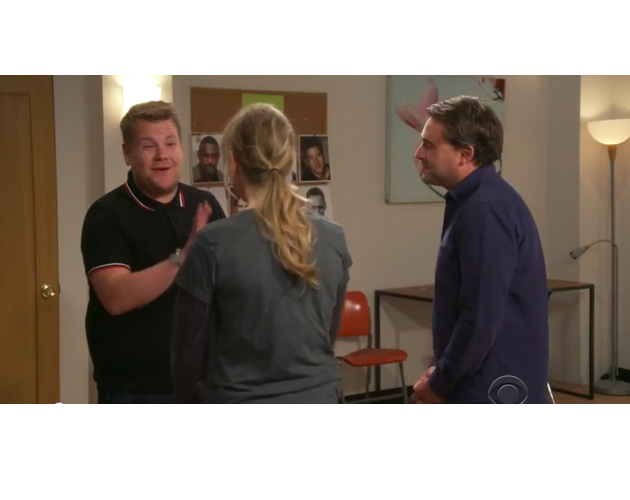 The host of The Late Late Show with James Corden auditions for a role in Bridget Jones’ Baby.

James Corden, best known for his Carpool Karaoke sessions with some of the world’s biggest stars, pinned his hopes on replacing Hugh Grant in the latest Bridget Jones adventure. But, in an effort to settle his nerves, he takes a suggestion from Renee Zellweger to heart and—to put it kindly—the audition backfires.

Bonus: A cameo from Patrick Dempsey!