Are Royal Visits Really Worth the Cost? 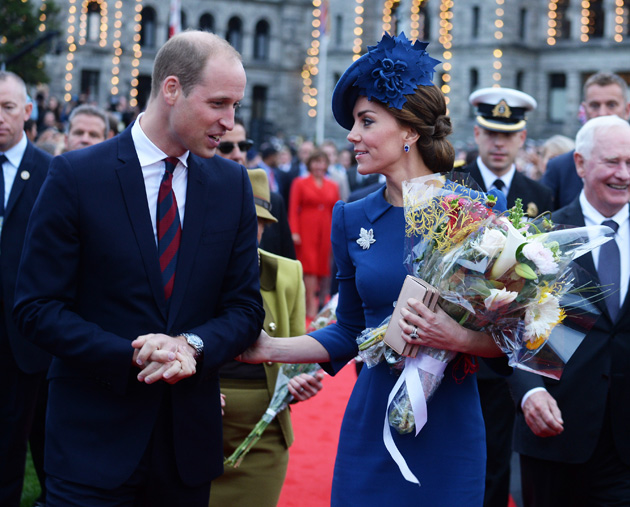 While it’s always nice to have members of the royal family come to Canada for a no-expense-spared visit, there are signs that the financially strapped masses are growing increasingly restive about footing the substantial cost.

First off, there’s the tremendous expense of operating a round-the-clock RCMP security detail, not to mention a battalion of officers driving armoured Esclades who follow the royal family everywhere to ensure some crazed lunatic doesn’t try to make a name for himself by taking them out.

And, as members of one of the wealthiest families in the world, they expect to travel in the style to which they’re accustomed. That means everything from air to ground transportation, from meals to accommodations, must be fit for a (future) king. Sure, there will be stories about Will and Kate travelling in a minivan or staying at a three-star hotel in the Yukon, but don’t be fooled—this trip will likely cost Canadians in the millions.

The taxpayers, of course, will be asked to cover the costs of the tour, which will be come out of federal B.C. and Yukon budgets. And, while the visit may provide a boost to local tourism along the way many are wondering whether we can actually afford to pay such a hefty price tag for something that’s little more than an expensive photo op for local and federal politicians.

The fact that we’re footing the bill for a wealthy couple and their two kids has already prompted some concern among taxpayer groups. “Most Canadians struggle to travel themselves, it can be very expensive, and we have many other competing priorities for that money. So I think we need to strike that balance,” says Aaron Wudrick, federal director of the Canadian Taxpayers Federation.

An opinion piece in the Kelowna Capital News asked: “This family, with a history rife with incest and violence, are the original one per cent and we should all ask ourselves how comfortable we are paying for these visits?”

There are even rumblings that the monarchy is getting too expensive: a recent Yahoo article concludes that all the trappings that go into preserving our special relationship with the crown now costs us more than $56 million a year—a figure that doesn’t even include visits.

While the final costs of the trip won’t be made until the Royal Tour is over, here’s a look at what recent tours cost taxpayers. (Data courtesy of the Ottawa Citizen).