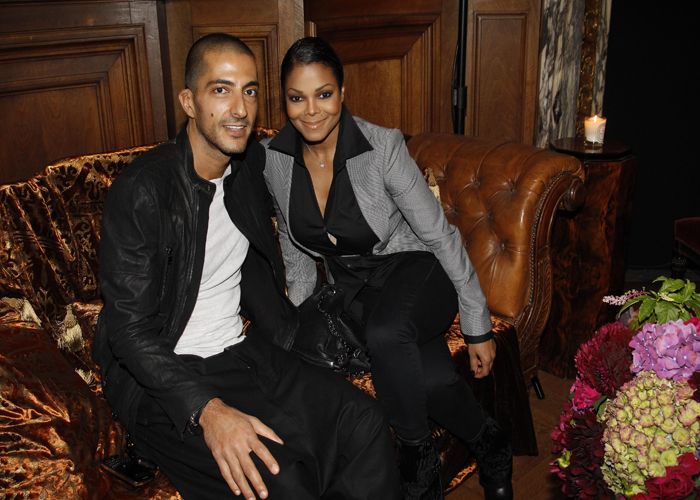 Back in May, we reported that singer Janet Jackson was expecting her first child at the age of 50. This week, she officially confirmed the rumours were true. Here, why we think this is great news.

The news that Janet Jackson, who turns 50 in two weeks, is pregnant with her first child is, well, news.

It’s just not the done thing, having a first baby at 50. That’s probably why everybody has an opinion about it.

Some people who post on social media think the report of her pregnancy is just wishful thinking on the part of Jackson. Or a publicity stunt. Or an excuse for postponing her tour.

Others think there’s probably a baby on the way that’s somehow connected with Jackson, though maybe not actually inside her. Maybe there’s a surrogate mother?

Maybe, just maybe, some social media posters posit, Jackson has a secret daughter who’s pregnant and Jackson will raise the child as her own.

Or maybe Jackson really is pregnant with her own child, thanks to all the expensive fertility treatments that she may have needed and can afford. That’s my opinion, by the way.

It’s also my opinion that no matter how or why Jackson is pregnant at 50, she ought to be congratulated—not criticized or denigrated.

Some people worry that a mother in her 50s won’t be able to run after a toddler. Jackson, of course, will have all the help she needs, an army of energetic nannies who can, if needed, run marathons.

Other people think that it’s not fair to saddle a kid with an aging mother who may be decrepit or dead before the child reaches adulthood.

For some reason, people who hold that opinion about older mothers never seem to worry about the same issue with older fathers.

Pierre Trudeau was 52 when Justin was born. But did anybody think there was anything unfair or unseemly about that? (He was 71 when his daughter Sarah Coyne was born and, yes, maybe that was somewhat unseemly; also, he died when she was nine).

Fifty, however, is no longer what it used to be. Everything is happening later. People marry later, have children later, retire later and die later.

If, thanks to a woman’s genetic make-up or her ability to take advantage of the huge advances in fertility treatments and obstetrics, she’s able to have a baby at any age she wants to have it, well, more power to her.

Sure, it’s news that Jackson is having her first baby at 50.

Especially for all of us who want to believe that, as the writer George Eliot advised, it’s never too late to be what you might have been.