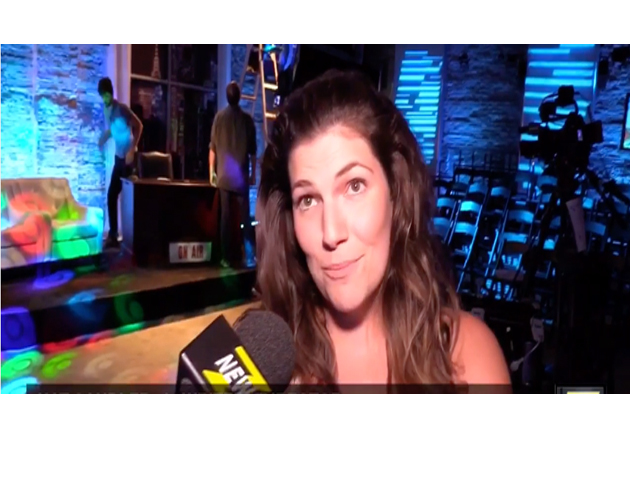 Zoomer goes behind-the-scenes for a preview of Kat Sandler’s stage production, Late Night, which tackles issues such as ageism and sexism.

Penned by Dora Award winner Kate Sandler, the new stage production Late Night is an ensemble “dramedy” about the bungled final broadcast of Marty O’Malley’s (Alon Nashman) Early Late Show program. For his last hurrah, the host, much to his dismay, has to share his desk with his replacement—the much younger Sarah Goldberg (Kat Lewin).

Zoomermedia founder and CEO Moses Znaimer, who executive produced the play, said that Late Night “has been significantly reworked to focus on ageism as well as sexism; themes that are relevant to our [Zoomer/CARP] audience and millennials alike.”