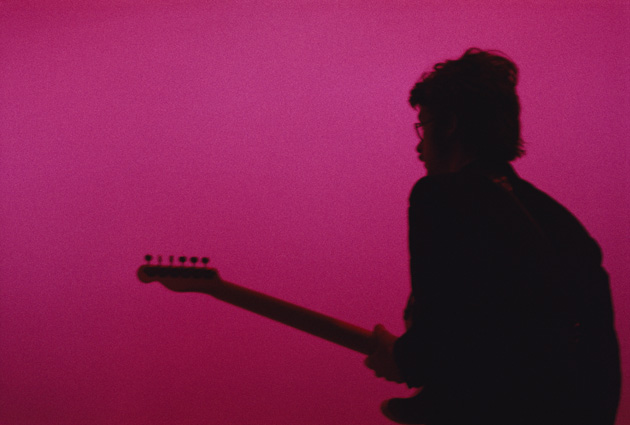 All photos courtesy of Getty Images

Robbie Robertson, 74, has written some of rock’s greatest tunes. But the Rock and Roll Hall of Fame inductee is also quite the trendsetter when it comes to fashion.

Songwriter. Guitarist. Author. …Fashion trendsetter? During his long, storied career in the music industry, Toronto native Robbie Robertson has also made a bit of a name for himself when it comes to his sense of style. He put the “hip” in “hipster” before hipsters were even a thing.

And, with the release of his memoir, Testimony, expect even more rare photos and iconic looks.

Here, we look back at some of his best fashion statements.

Later in his career, Robertson was known for wearing all black ensembles—and we get a little foreshadowing of that trend in this group photo of The Band from 1971. Second from right, Robbie dons black jeans with an open black dress shirt.

It’s a Canadian Tuxedo! It’s jean on jean on jean, paired with a bold red and white (patriotic?) guitar.

Robertson looking rock-star-cool in a striped dress shirt and black slacks during a soundcheck with frequent collaborator Bob Dylan.

This photo could have easily been taken today, instead of the 1970s. That hat, paired with those glasses and moustache, are a familiar sight for a new generation.