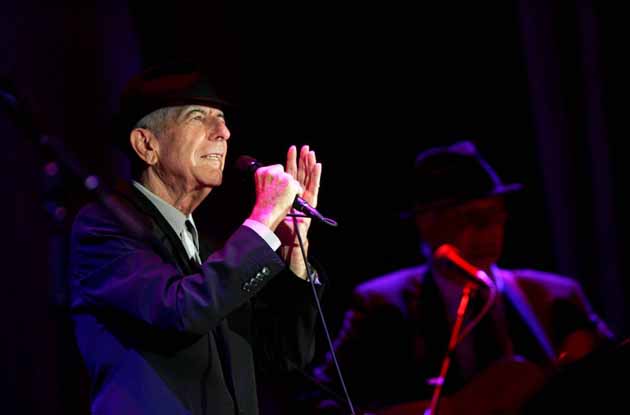 Only weeks after his sudden death at 82, Leonard Cohen’s iconic “Hallelujah” finally registers on the Billboard Hot 100.

The Canadian singer-songwriter’s classic “Hallelujah” had never cracked the Hot 100. It’s hard to believe, isn’t it? What with all the countless covers—from Rufus Wainwright to k.d. Lang to Jeff Buckley—it’s incredible to think that it took 32 years to make it on the list.

First released on his 1984 album, Various Positions, “Hallelujah” debuted this week at Number 59 with 33,000 downloads and 3.8 million streams.

In honour of Cohen’s legacy, we look back at his 2009 live performance of his song.