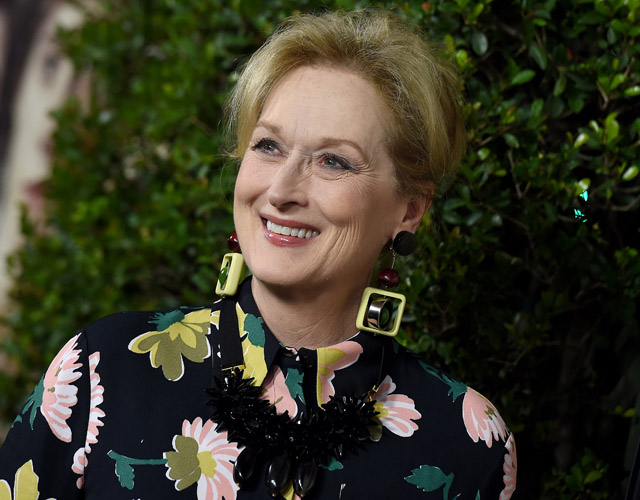 Meryl Streep, 67, will contend for Best Actress honours on the same night she picks up the Cecil B. DeMille Award for “outstanding contributions to the world of entertainment” while Mel Gibson continues his attempt at a career comeback with a Best Director nod courtesy of the 2017 Golden Globe Award nominations, announced earlier today in Los Angeles.

Streep, an astounding 29-time nominee (she’s taken home eight statuettes) earned the nomination for Best Performance by an Actress in a Motion Picture – Musical or Comedy for her portrayal of the titular character in Florence Foster Jenkins, the true story of a 1940s socialite who can’t carry a note who attempts to make it as a singer. She has competition in the same category from fellow screen legend Annette Bening, 58, nominated for her role in the upcoming intergenerational com-drama 20th Century Women.

Gibson’s nomination for Best Director – Motion Picture for his war drama Hacksaw Ridge raised eyebrows given the most publicity he’s received in a decade has been for anti-Semitic remarks he made when pulled over for drunk driving in 2006, and a racist outburst directed at his former partner, and mother of one of his children, Oksana Grigorieva in 2010. The film, which also earned Best Picture and Best Actor (Andrew Garfield) nominations has been lauded by critics, though the jury is still out on the thaw of Gibson’s public image.