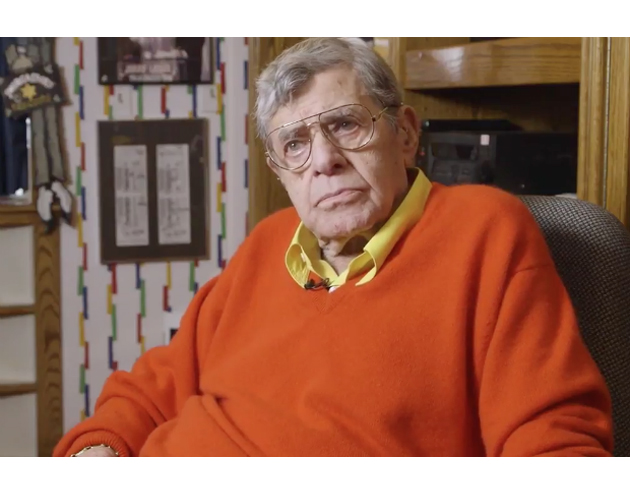 The Hollywood Reporter sat down with comedian Jerry Lewis for what has been dubbed the “most painfully awkward interview of 2016.”

Comedian Jerry Lewis, 90, agreed to sit down with the Hollywood Reporter for its ongoing series about entertainers who are still working in their 90s.

Reporter Andy Lewis (no relation to Jerry) said the comedian complained about the amount of equipment and the number of assistants in his home and expressed his displeasure with the way the shots were set up. Jerry only gave Andy one-word answers.

“[It seemed like Jerry] was punishing the Hollywood Reporter by doing the interview but being as uncooperative as possible,” Andy Lewis later said. “As awkward and funny…as the interview is, it weirdly proves the point of the entire package: 90-year-old Jerry Lewis is vital and completely engaged…almost happy—in being difficult.”

Watch the entire (excruciating) interview below.