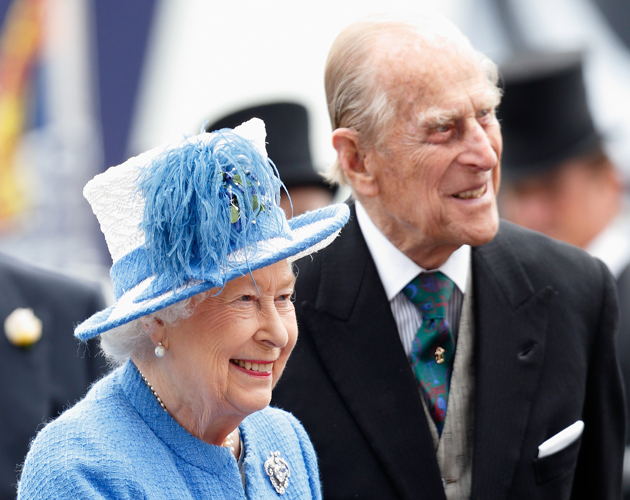 Buckingham Palace officials announced that both the Queen and the Duke of Edinburgh have “heavy colds” and decided not to travel to their Sandringham estate for Christmas this year.

Queen Elizabeth, 90, and Prince Philip, 95, were expected to travel by train to King’s Lynn and then to the nearby Sandringham estate on December 21 for the annual family holiday celebration.

The day before, the royal couple hosted dozens of relatives for their annual Christmas lunch at Buckingham Palace. At the time, they appeared in good health.

Just last month, Prince Philip had joked about his good health during a visit to London’s Francis Crick Institute, asking a flu expert: “Why haven’t I had the flu for the last 40 years?”

RELATED: The Royal Secrets of Longevity

Earlier this week, it was also announced that the Queen planned to step down as patron from 25 national organisations at the end of her 90th birthday year. It’s been reported that the patronages will pass to other members of the Royal Family.

It’s been suggested by royal watchers that the decision was made due to the Queen’s advancing years, however she’s still patron of more than 600 other organizations.