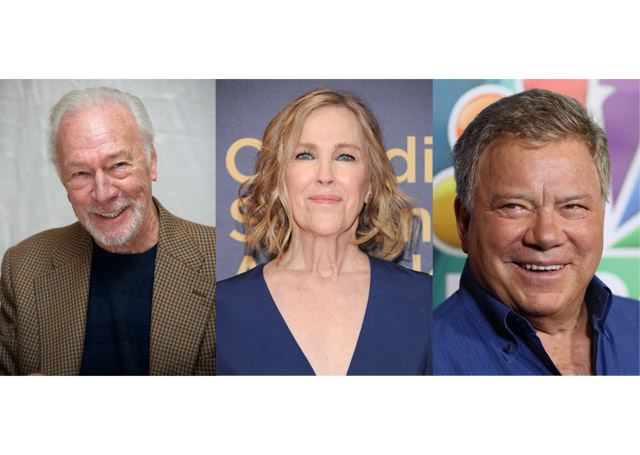 Familiar faces and home-grown productions highlight the nominees for the 2017 Canadian Screen Awards, announced this week by the Academy of Canadian Cinema & Television.

Playfully known as the Candy’s—a nickname bestowed on the awards by last year’s host Norm MacDonald in recognition of late Canadian comedy legend John Candy—this year’s ceremony hitches its wagon to big name Canadian talent, TV favourites and a film selection that, aside from a few recognizable names, draws from a relatively unknown, though not undeserving, pool, a change of direction from last year, when huge Hollywood hits like Brooklyn and The Room boasted just enough Canuck DNA to qualify them for CSA honours.

The Tragically Hip, meanwhile, received two nominations for their farewell special, The Tragically Hip—A National Celebration, last August, including a Best Live Entertainment nomination for the special and a Best Performance in a Variety or Sketch Comedy Program or Series nod for the band.

Overall, the sci-fi thriller Orphan Black, which is slated to wrap up after its upcoming fifth season, leads the pack with 14 nominations, both for the show and it’s Emmy-winning star, Canuck actress Tatiana Maslany, who’s nominated once again for Best Performance by an Actress in a Leading Dramatic Role—an award she’s taken home at every CSA show except the first one.

CBC comedies Schitt’s Creek (13 nominations) and Kim’s Convenience (11 nominations), based on the hit Soulpepper Theatre play, are also poised to take home a slew of CSA’s, though they’re in competition with each other in most of the television comedy categories.

Xavier Dolan‘s It’s Only the End of the World—Canada’s Best Foreign Film Oscar entry and winner of the Cannes Film Festival Grand Prix—leads all films with nine nominations while the Jessie Owens biopic Race earned eight, including Best Actor for its Canadian star, Stephan James.