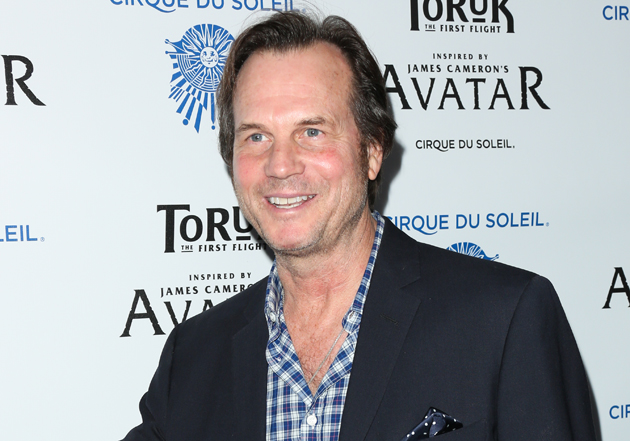 The Big Love and Titanic actor died after complications from surgery.

Bill Paxton passed away February 26 after complications from an unspecified surgery. He was 61 years old.

“It is with heavy hearts we share the news that Bill Paxton has passed away due to complications from surgery,” a family representative said in a statement. “A loving husband and father, Bill began his career in Hollywood working on films in the art department and went on to have an illustrious career spanning four decades as a beloved and prolific actor and filmmaker. Bill’s passion for the arts was felt by all who knew him, and his warmth and tireless energy were undeniable. We ask to please respect the family’s wish for privacy as they mourn the loss of their adored husband and father.”

The actor, known for his high-profile roles in Titanic, Twister, Apollo 13, True Lies, Tombstone and Aliens, won an Emmy for his performance in the 2012 miniseries Hatfields and McCoys alongside Kevin Costner. His other major TV role was the lead in critically-acclaimed HBO drama Big Love.

The Texas native had just debuted his new TV series, Training Day, earlier this month. His 22-year-old son, James, was set to appear in an upcoming episode of the CBS drama.

“I was thrilled to have my son guest-star on the eighth episode of Training Day,” Paxton told PEOPLE earlier this month. “He plays the son in a father-son robbery team, and my character, whose dad was also a criminal, tells him, ‘We’re both our father’s sons, but that doesn’t have to define us.’ It was surreal saying that to him.”

Paxton is survived by his second wife, Louise Newbury, and his two children, James and Lydia.