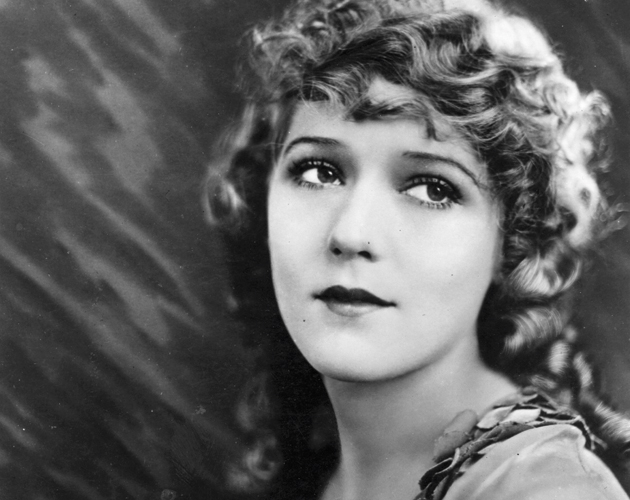 Canada on Screen is celebrating and showcasing the best Canadian productions to hit the screen in the last 150 years.

Toronto-born America’s Sweetheart Mary Pickford famously declared, “Adding sound to movies would be like putting lipstick on the Venus de Milo”—ironic given the silent film star (pictured above) won the Best Actress Oscar for 1929’s Coquette, her debut talkie, the first Canadian to be nominated for, and to win, an Oscar just a few years after helping co-found the Academy of Motion Picture Arts and Sciences itself.

It’s appropriate then that this Tinseltown pioneer should celebrate her quasquicentennial (125th birthday) as Canada marks its 150th—a year when fellow Canuck Ryan Gosling finds himself two-stepping through award season on the back of La La Land, Québécois director Denis Villeneuve’s alien tale Arrival beams up praise from film-loving Earthlings and the legacy of Canadians in film gets some coast-to-coast-to-coast retrospective treatment.

Canada on Screen, a Canada 150 Signature Project supported by the Toronto International Film Festival and partners, will—according to TIFF CEO Piers Handling—”showcase the most significant moving-image productions ever made in the country: features and shorts, documentaries and television, music videos and commercials to Canadians everywhere” via public events, interviews, online content and screenings.

Meanwhile, the National Film Board—which produced the 1941 Second World War documentary Churchill’s Island, the first Canadian film to ever win an Oscar—offers three Canada 150 programs including a spotlight on indigenous cinema, Canadian experiences and identities and online programming that mines the NFB archives.

A version of this article appeared in the March 2017 issue with the headline, “Canada’s Close-up,” p. 16.