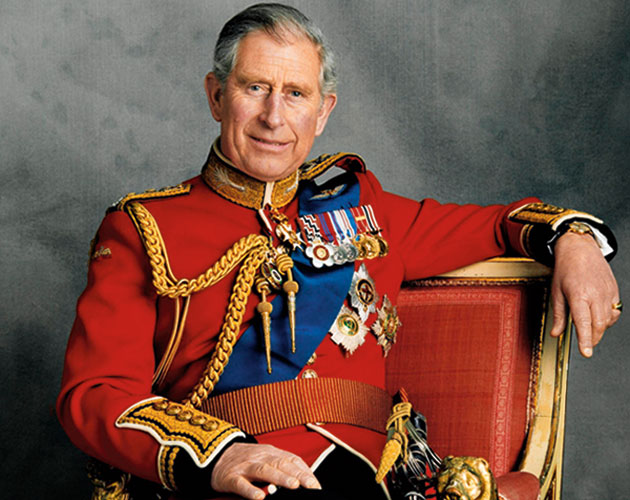 From modern American War to embracing solitude, these six books have you covered.

It’s an American civil war redux, this time with drones zipping through the sky while areas of the country are destroyed, plague spreads and displaced victims are herded off into camps. Yes, American War, a debut novel set in the not-so-distant future that follows a family at the heart of the conflict, was penned before the political fallout of last November’s presidential election by award-winning Canadian journalist Omar el Akkad, though some might take it as a cautionary tale.

Fellow Canuck scribe Emily Schultz, whose previous award-nominated novels made fans of Margaret Atwood and Stephen King, brings readers inside another sort of American conflict – prohibition in 1920s Detroit – where one man’s death sends ripples through the underworld in Men Walking on Water.

British writer Alexander McCall Smith puts his famed No. 1 Ladies’ Detective Agency series on hold for My Italian Bulldozer, a one-off witty tale about a down-on-his-luck food writer who winds up traversing the Tuscan countryside in a plodding bulldozer, while Swedish author Catharina Ingelman-Sundberg’s The Little Old Lady Behaving Badly follows a crew of crafty seniors out to separate oblivious billionaires from their fortunes.

Royal readers can cosy up to the next king of England with Prince Charles: The Passions and Paradoxes of an Improbable Life by Sally Bedell, who’s working her way through the Royal Family following biographies of Queen Elizabeth II and Princess Diana.

And if you want to shut it all out, Solitude, by Governor General’s Awards-winner Michael Harris, serves as a manual for cutting out your life’s unwanted noise and embracing the quiet.

A version of this article appeared in the April 2017 on page 16.