Prince Harry and Meghan Markle Reportedly Moving In Together 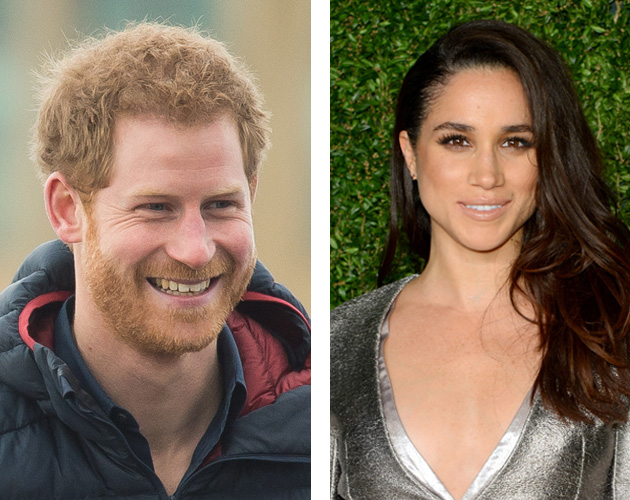 According to news reports, royal watchers should prepare to see a lot more of the American actress in the UK this summer.

The Mail Online reports that Meghan Markle is planning to move in with her boyfriend, Prince Harry, later this summer once renovations on a new apartment in Kensington Palace are completed.

The 35-year-old California native has been a regular visitor at Nottingham Cottage, the prince’s current flat at the palace. According to sources, Markle and Prince Harry, 32, are waiting for her to complete filming of the current season of the hit TV show, Suits, before making the big move.

A source told the Mail Online, “[Harry] keeps popping round and asking when it will be ready. He seems in a real hurry to move in with Meghan.”

The new apartment will be in close proximity to the permanent home that the Duke and Duchess of Cambridge will move into this September when three-year-old Prince George starts attending a private school in Battersea, South London.

News of Prince Harry’s plans to move in with Markle comes days after he treated her to an after-hours tour of the Natural History Museum in London.

Since their romance was confirmed last summer, the couple has spent a significant amount of time together visiting Markle’s family in California and hanging around Toronto where the actress is currently based during the filming of Suits.