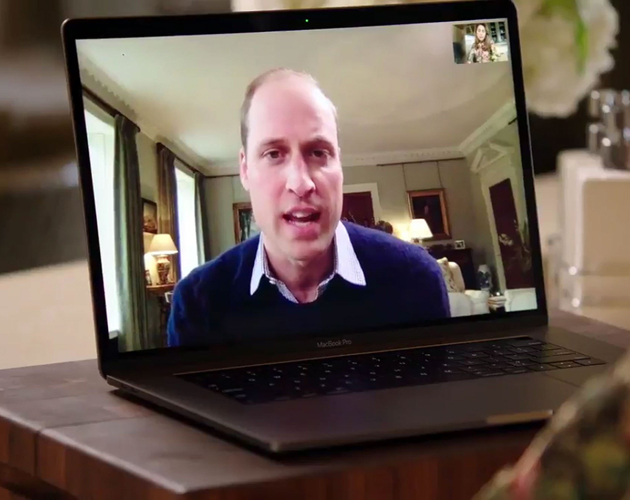 Shortly after Prince Harry spoke out about his own struggles with mental health issues, Prince William has added yet another powerful voice to the conversation.

The pop star, who recently revealed her own struggles with PTSD stemming from a sexual assault when she was 19, explained how her success made it even more difficult to come to grips with her struggle. “Look at all these beautiful wonderful things that I have,” she told Prince William. “I should be so happy, but you can’t help it when in the morning you wake up, you are so tired, you are so sad, you are so full of anxiety and the shakes that you can barely think.”

For Lady Gaga, talking about her own mental health issues was about breaking the stigma and starting a conversation. “It’s time that everyone speaks up,” Prince William told Lady Gaga. “Just having a conversation with a friend or family member can make such a difference.”

RELATED: Prince Harry Opens Up About Mental Health Struggles After His Mother’s Death

The video is the latest addition to the #oktosay film series, which is a part of a mental health campaign Prince William leads with his wife, the Duchess of Cambridge, and younger brother Prince Harry, called Heads Together.

Lady Gaga and Prince William plan to continue working together and have even made tentative plans to continue their discussion over coffee when the pop star visits the UK in October.