‘Silence of the Lambs’ Director Jonathan Demme Dies At 73 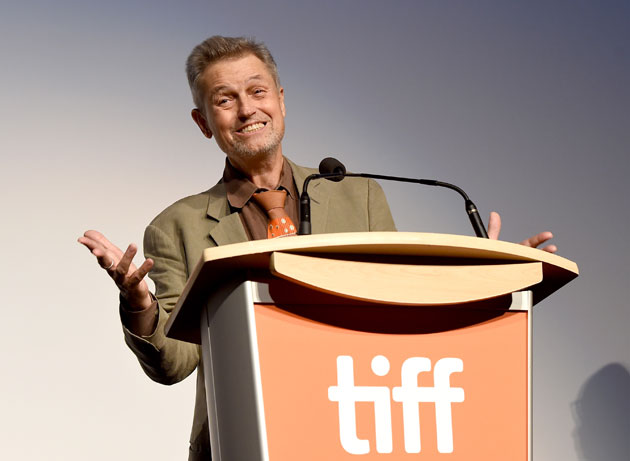 The Oscar-winning director of Silence of the Lambs has died after battles with both cancer and heart disease.

Jonathan Demme passed away on April 26 after lengthy battles with esophageal cancer and complications from heart disease. He was 73. According to his family, Demme was originally diagnosed in 2010 but suffered a recurrence in 2015. His loved ones confirmed that his condition had deteriorated in recent weeks.

For decades, Demme had a reputation as one of the most talented and hard-working directors in Hollywood, helming projects as varied as big-budget blockbusters, under-the-radar indies and rock documentaries.

Demme first arrived on the film scene with his 1971 debut, Angels Hard As They Come, a B-movie produced by Hollywood legend Roger Corman. But it was in the 80s that his career really took off thanks to a string of modest hits, including Melvin and Howard, Swing Shift, and Something Wild.

During the 90s, Demme achieved the greatest professional success and critical acclaim of his career with the back-to-back releases of The Silence of the Lambs and Philadelphia, both Oscar-winning classics. Demme took home Best Director for his work on Lambs.

He went on to become an avid documentarian working with the likes of Bruce Springsteen, the Talking Heads and Neil Young.

Demme’s most recent projects included the Meryl Streep comedy Rickie and the Flash (2015) and the concert documentary Justin Timberlake + The Tennessee Kids (2016).

Demme is survived by his wife, Joanne Howard, and their three children.