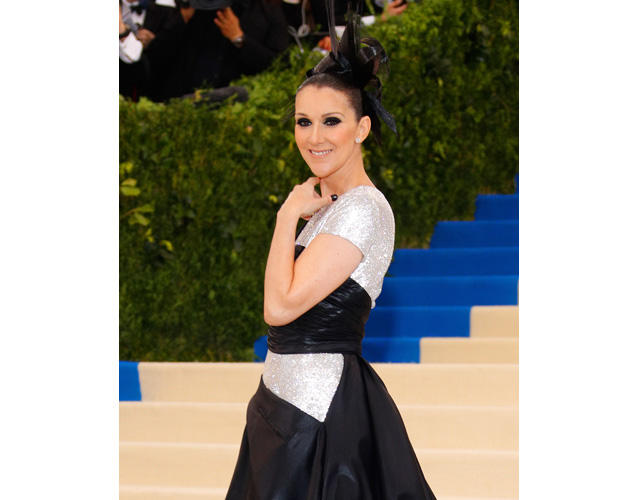 Hello! Canada released their annual list of the nation’s most beautiful entertainers and political figures, with the Quebec chanteuse claiming the top spot.

She’s an internationally celebrated singer, businesswoman, style icon and philanthropist (her Celine Dion Foundation is a non-profit that helps underprivileged kids). Is there anything Celine Dion can’t do?

The 49-year-old mother of three has even recently taken the fashion world by storm, launching her own accessories line which features handbags, luggage and more. Not to mention she continues to sellout her residency in Las Vegas and is currently in the midst of planning a European summer tour.

But, as she tells Hello! Canada, there’s nothing she loves more than a little downtime with her sons. “I prefer to have candles, a coffee, a look at magazines, do finger-painting with my kids,” she said.

She turned heads at the MET Gala earlier in May in a stunning Versace gown and is gearing up for a performance of her Oscar-winning song “My Heart Will Go On” at the Billboard Music Awards on May 21 in honour of the 20th anniversary of the film, Titanic.

Watch Celine Dion sing “My Heart Will Go On” at the Bell Centre in Montreal on August 1, 2016.