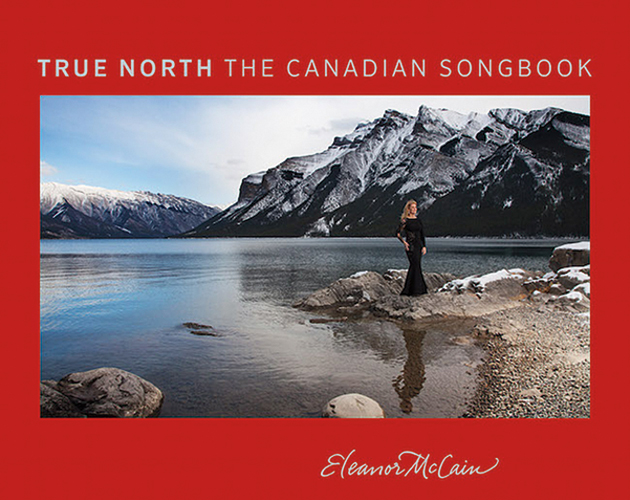 After mining the Canadian music landscape for 32 of our most beloved and recognizable tunes, from Leonard Cohen’s “Hallelujah” to k.d. lang’s “Constant Cravings,” McCain enlisted orchestras across Canada to rework and perform them.

The project also includes a short documentary and a coffee-table book of Canadian landscapes.