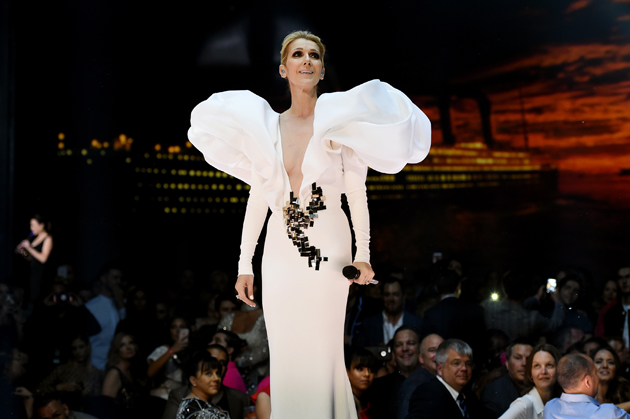 During the live telecast at the Billboard Music Awards on May 21, the 49-year-old chanteuse from Quebec recreated her iconic Oscar-winning ballad “My Heart Will Go On” in honour of the 20th anniversary of Canadian director James Cameron’s film, Titanic.

“This song means a lot to me, and it has played such a huge role in my career,” Dion said in a statement prior to the ceremony. “I’m so grateful to the late James Horner, and to Will Jennings, for writing it and creating the opportunity for me to be part of Titanic, an amazing film whose legacy will continue for generations to come. It’s a great honor to have the opportunity to perform it on the Billboard Music Awards’ international stage, in celebration of the film’s 20th anniversary.”