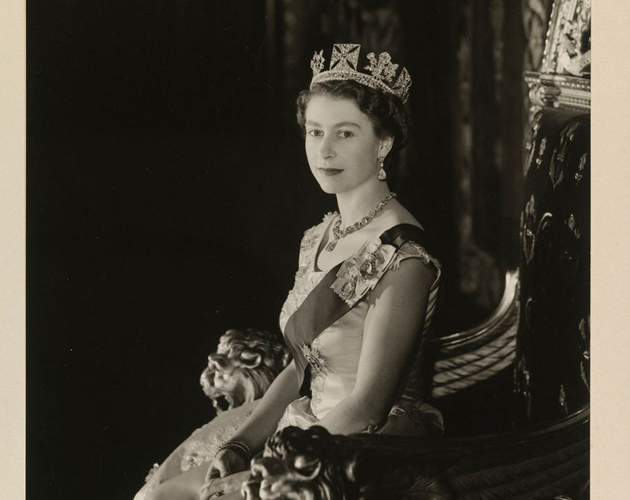 Her Majesty was crowned on June 2, 1953, in a televised broadcast—the first of its kind for an English monarch.

For royal watchers across the globe, February 6, 1952, marked the day Britain warmly embraced a new monarch. But for Queen Elizabeth II, the date remains a solemn reminder of her father’s unexpected death at age 56 of coronary thrombosis (a blood clot in the heart).

While the people rejoice at her momentous achievement with fanfare and commemorative coins from the Royal Mint—this being the year of her Sapphire Jubilee, after all—the queen marked her Accession Day back in February in “quiet reflection” at the country estate of Sandringham, the same place her father, King George VI, spent his final days before dying in his sleep.

In 2015, Elizabeth surpassed her ancestor, Queen Victoria, as Britain’s longest-reigning monarch. Again, the queen chose not to recognize the occasion, telling reporters it was not a milestone “to which I ever aspired.”

But it was June 2, 1953 that cemented her status as England’s reigning monarch, as her coronation—64 years ago today—was broadcast live across the globe; an event that was the first of its kind for an English royal.