Ringo Starr, 77, Dropping New Album with a Little Help From His (Famous) Friends 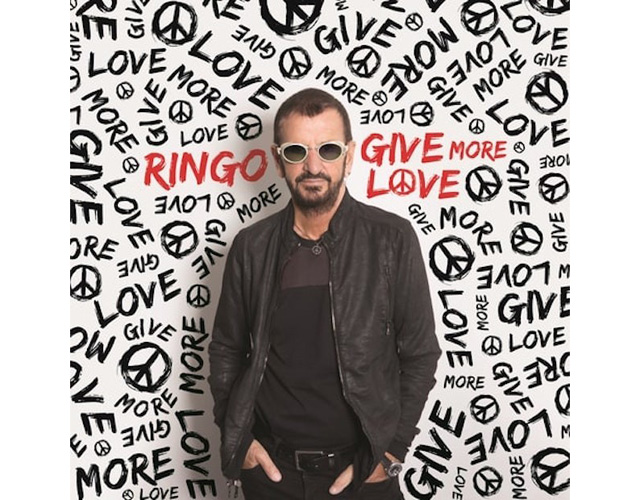 Ringo Starr marked his 77th birthday on July 7 with a gift for his fans—Give More Love, a new solo album due out in September.

The album, Starr’s 19th solo effort and his first since 2015, also includes bonus tracks, one of which is the original demo for his hit “Back Off Boogaloo.”

The album drops on September 15, and Starr will follow it up with a short October residency at Planet Hollywood Resort and Casino in Las Vegas and then a tour. No word yet on Canadian tour dates.