Nostalgia: When Bob Dylan Went Electric In Front Of An Angry Folk Crowd 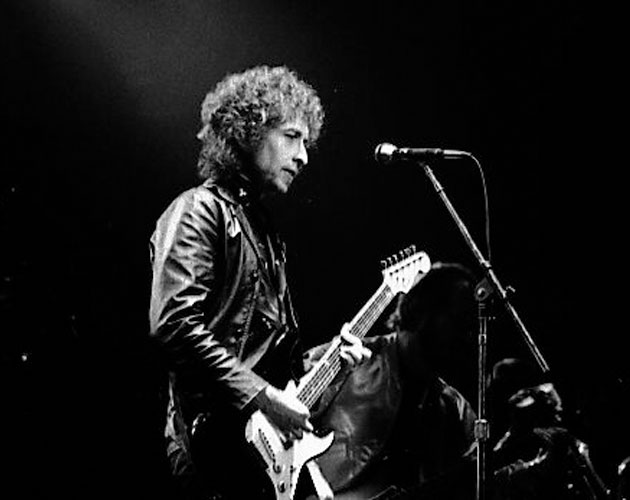 It was July 25, 1965 when singer-songwriter Bob Dylan made his much-anticipated return to the Newport Folk Festival—the venue that gave him his first taste of national exposure only a year earlier. Six weeks prior to his return, Dylan made the jump from acoustic folk to electrified rock ‘n’  roll with his recording of “Like A Rolling Stone.” The single, though, was only five days old when he stepped on stage that day and likely hadn’t reached his folk fan base.

The boos rang out immediately as he opened with an electric version of “Maggie’s Farm”—and continued to build throughout the performance—ultimately drowning out his first live performance of  the now famous “Like A Rolling Stone.”

Writing about the ordeal later in his 2004 memoir, Chronicles: Volume One, Dylan admits he “failed to sense the ominous foreboding in the introduction” as he walked on the stage.

“And here he is…take him, you know him, he’s yours,” a member of The Weavers told the crowd before Dylan took the stage.

As Dylan wrote: “Elvis had never even been introduced like that. ‘Take him, he’s yours?’ What a crazy thing to say! As far as I knew, I didn’t belong to anybody then or now.”

Watch the opening number of the infamous performance here.