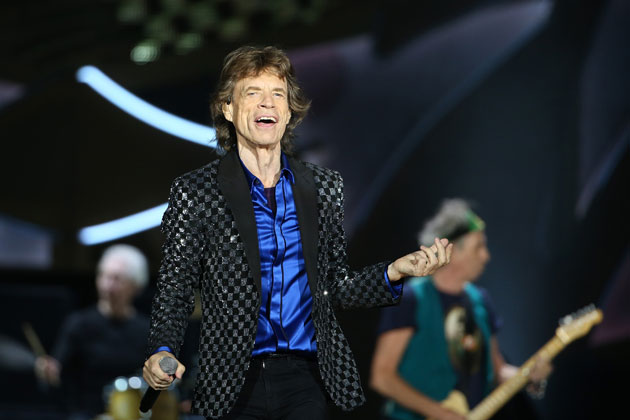 Rock ‘n’ roll legend, Mick Jagger of the Rolling Stones turns 74 this month (July 26, 2017) —but you certainly wouldn’t know it to see him on stage.

The only signs of him aging in the last few years has been a change in lyrics to the song “The Spider and the Fly,” which tells the story of a rock ‘n’ roll singer getting picked up by a woman in a bar.

In the 20+ years that have followed, Mick Jagger and his band mates have continued to create new music and have yet another tour starting in Europe on Sept. 9.

But don’t expect to see any age-related lyric adjustments—Jagger hasn’t bothered in years and why should he? The man still moves like he’s in his 20s.

Besides, nothing rhymes with 70.