Nostalgia: When Van McCoy did “The Hustle” To The Top Of The Charts 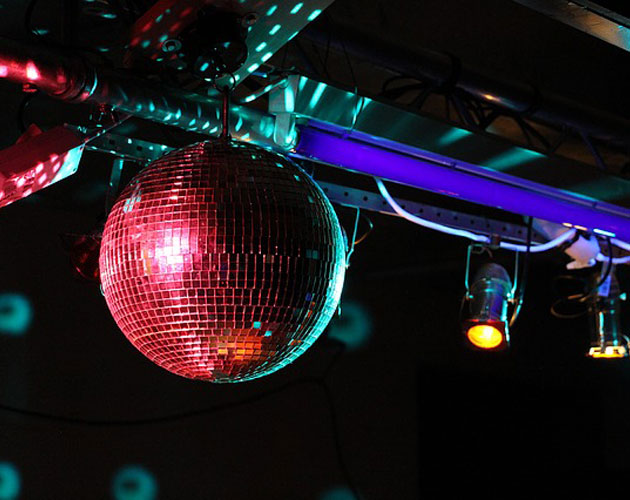 It was 42 years ago that Van McCoy’s “The Hustle” climbed up to No. 1 on both the Billboard Hot 100 and Hot Soul Singles charts.

Believe it or not, it was the dance called the hustle that inspired this 1970s hit instead of the other way around.

It all started when singer, songwriter and producer, Van McCoy visited New York where a disc-jockey told him about a new dance that was popular among patrons of a Manhattan nightclub called the Adam’s Apple.

Intrigued, he sent his business partner to the nightclub to observe the new dance. The report he received would inspire him to produce a new song customized specifically for the localized dance craze.

The song is credited for beginning the disco era and even changed the direction of McCoy’s musical career. Stepping away from R&B, he completely embraced the dance genre for his next album which was titled, “Disco Baby.”

“The Hustle” hit number one on the Billboard Hot 100 and Hot Soul Singles charts and earned McCoy a Grammy Award for Best Pop Instrumental Performance. The song also expanded the popularity of the dance craze as variations of the hustle began to crop up in the United States and around the world.

Watch the music video for “The Hustle” here