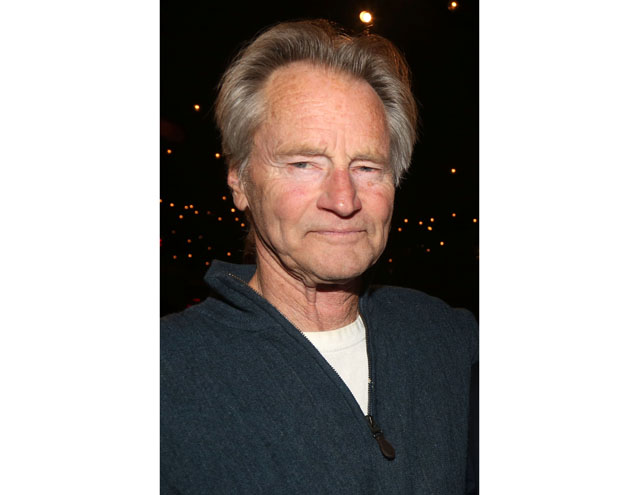 Shepard passed away Thursday, July 27 in Kentucky, of complications from Lou Gehrig’s disease, or ALS, a family spokesperson confirmed. He was 73.

Sam Shepard, the Pulitzer Prize-winning playwright and Oscar-nominated actor, who the New York Times called, “one of the most original voices of his generation, winning praise from critics for his searing portraits of spouses, siblings and lovers struggling with issues of identity, failure and the fleeting nature of the American dream” passed away July 27 at his Kentucky home after battling Lou Gehrig’s disease, also known as amyotrophic lateral sclerosis or ALS. He was 73.

A prolific scribe, Shepard penned 42 plays in the 50-year period between 1964 and 2014, including The Buried Child, which won the Pulitzer Prize in 1979. Two of his other plays, Curse of the Starving Class (1978) and A Lie of the Mind (1985), were nominated for the prize. In a 1980 profile ahead of the Big Apple debut of his play True West, New York magazine mused, “Why, in fact, do most people know this playwright mainly as a promising film actor, heir to Gary Cooper rather than Eugene O’Neill? … Shepard, now 37, is the greatest American playwright of his generation.”

For his part, Shepard said in a 2011 interview with the Associated Press that, “I was writing basically for actors. And actors immediately seemed to have a handle on it, on the rhythm of it, the sound of it, the characters. I started to understand there was this possibility of conversation between actors and that’s how it all started.”

Shepard did enjoy a successful film career though, most notably starring in the 1980 film Resurrection opposite Ellen Burstyn, as record-setting Air Force pilot Chuck Yeager in 1983’s The Right Stuff, picking up an Oscar nomination for Best Supporting Actor in the process, and in 1989’s Steel Magnolias. One of his final roles was appearing on the first two seasons (2015 and 2016) of the Netflix thriller Bloodline.

Shepard is survived by two sisters, Sandy and Roxanne Rogers, and three children: Jesse, a son with his ex-wife, actress O-Lan Jones, and Hannah and Samuel Walker Shepard with his partner of three decades, Oscar-winner Jessica Lange.