Nostalgia: 36 Years Ago MTV Made Its Maiden Broadcast 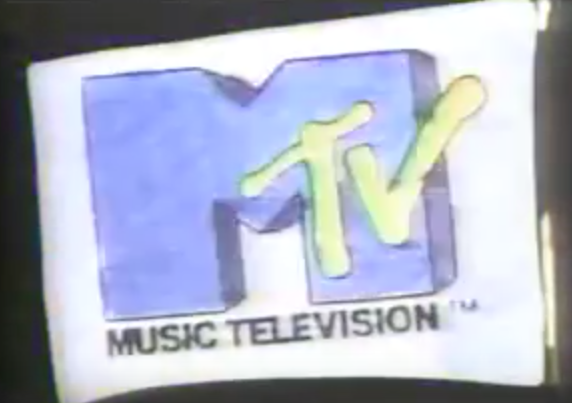 It was 36 years ago (August 1, 2017) that night owls witnessed MTV’s first broadcast that aired at 12:01 a.m. on a single northern New Jersey cable system.

“Ladies and gentlemen, rock and roll” were the first words those viewers heard followed by a guitar solo that accompanied footage of the 1969 moon landing. Supplanting the American flag though, was a flag bearing the then unfamiliar MTV logo.

The first music video that followed the intro was fittingly, “Video Killed the Radio Star” by the Buggles.

The advent of the music video changed the way music was consumed and began a new musical era.

The network soon spread to cable systems nationwide and record labels sprang for large video budgets. The lavish, grand-scale productions that accompanied singles from that point onward would contribute to the continued success of the network.

Even today, with consumers opting out of cable services in favour of online streaming, artists still use music videos to debut their singles and promote their album.