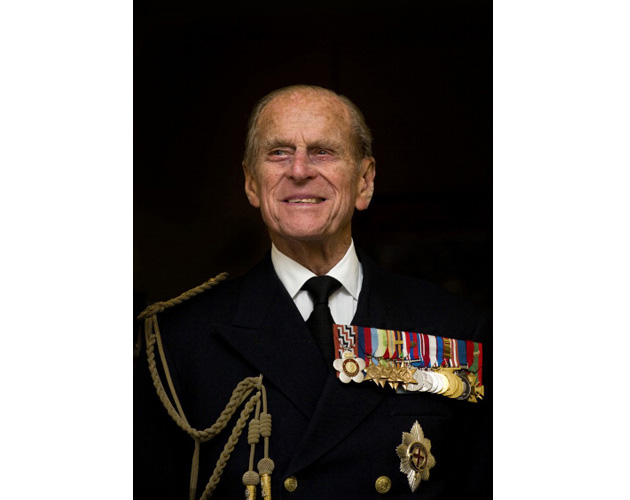 The Duke of Edinburgh carried out the last of his official royal engagements this week, marking the end of 65 years of public service.

We knew this day was coming.

Earlier this year, Buckingham Palace announced the retirement of 96-year-old Prince Philip with the following statement: “His Royal Highness The Duke of Edinburgh has decided that he will no longer carry out public engagements from the autumn of this year. In taking this decision, The Duke has the full support of the Queen. Prince Philip will attend previously scheduled engagements between now and August, both individually and accompanying The Queen. Thereafter, The Duke will not be accepting new invitations for visits and engagements, although he may still choose to attend certain public events from time to time.”

It continued: “The Duke of Edinburgh is Patron, President or a member of over 780 organisations, with which he will continue to be associated, although he will no longer play an active role by attending engagements. Her Majesty will continue to carry out a full programme of official engagements with the support of members of the Royal Family.”

And on Wednesday, August 2, Prince Philip quietly—without much pomp and circumstance—closed out more than 65 years of public service by attending a Royal Marines’ charity parade outside Buckingham Palace. Even the persistent rainfall couldn’t put a damper on his good spirits, as the royal smiled and chatted with those assembled before him.

The charity parade is a fitting choice for a final official outing: The Duke of Edinburgh is the Royal Marines’ Captain General, a title he was given back in 1953 after King George VI’s death.

The Duke of Edinburgh has been lauded for his sense of duty, while also being called out for his blunt mannerisms and frequent gaffes. According to the New York Times, many of Prince Philip’s defenders say he is “merely a product of his generation.”

During his final engagement, the Duke even joked that the Marines should be “locked up” for their fundraising efforts.

But fear not, royal watchers—we haven’t seen the last of the dashing Duke. According to a Buckingham Palace spokesperson, “The parade would bring His Royal Highness’ individual programme to a conclusion, although he may choose to attend certain events, alongside the Queen, from time to time.”

The Duke and Queen Elizabeth’s son and heir, Prince Charles, and grandsons Princes William and Harry are expected to take on additional royal duties in Prince Philip’s absence.

There’s also little doubt that the public will catch a glimpse of the Duke and the Queen in advance of their 70th wedding (also known as platinum) anniversary in November.