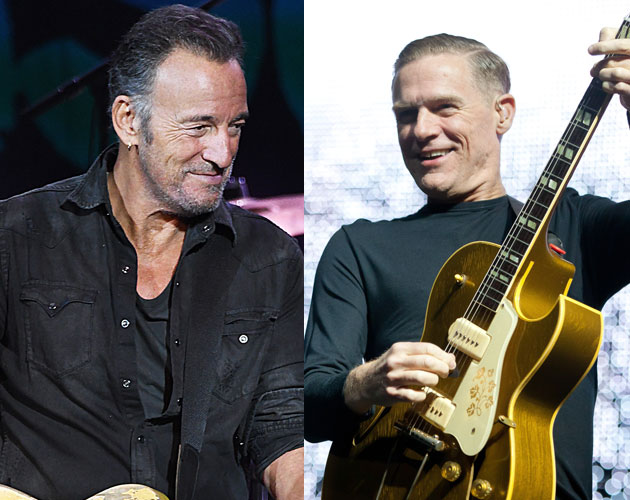 The Boss will join Canadian rockers Bryan Adams and Bachman & Turner at the closing ceremonies of the 2017 Invictus Games in Toronto this fall.

Talk about a star-studded lineup! Bruce Springsteen has confirmed that he’ll take the stage and join Bryan Adams and Bachman & Turner for the closing ceremonies for the highly-publicized event.

“It’s not just about the hurdles that competitors experienced during competition, but about overcoming the obstacles that life has presented them,” Springsteen said in a press release.

Also set to appear are French-Canadian singer-songwriter Coeur de pirate and American pop star Kelly Clarkson. The closing ceremony will be held at the Air Canada Centre on Sept. 30.

The Invictus Games is a sporting competition founded by Prince Harry as a means to inspire wounded soldiers during their often difficult paths to recovery. The Games will take place in venues across Toronto from September 23 to 30, 2017, and will feature adaptive sports including archery, wheelchair basketball and golf.

Tickets are still available for the Sept. 23 opening ceremony, which will feature performances from Canadian star Sarah McLachlan and The Tenors. Tickets to sporting events cost $25 while the opening and closing ceremony tickets start at $60.

Toronto expects 550 competitors from 17 countries across the globe competing in in 12 sports.