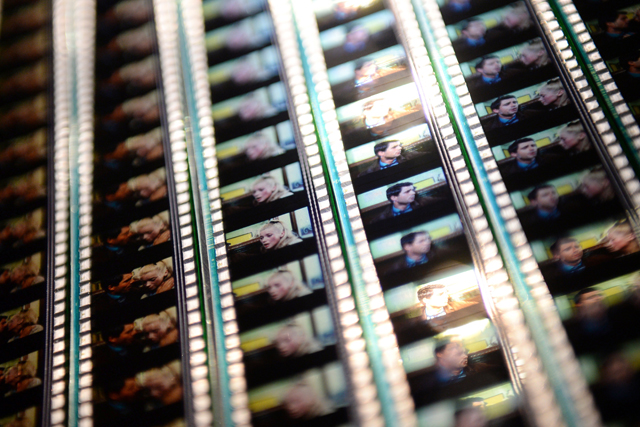 It’s a sure sign that summer is over in Toronto when, on a clear night, you can spot a constellation of stars – not the celestial breed but, rather, the stellar order that counts Clooney, Streep and Hanks among its set. Each year, film festival season – or “autumn” for non-cinephiles – brings Hollywood’s hottest celebs north for a slew of screenings, highlighted by September’s Toronto International Film Festival (TIFF) and prominent fests in Vancouver (VIFF), Calgary (CIFF), Edmonton (EIFF) and Montreal (the Montreal World Film Festival, which didn’t get the memo about matching acronyms).

But for film fans across the rest of Canada, there’s no shortage of big-screen bashes this fall. September also sees Halifax transform into Hollywood East with the Atlantic Film Festival, while the Cinéfest Sudbury International Film Festival comes to Nickel City, and the Ottawa International Animation Festival, among the largest of its kind in the world, kicks off in our nation’s capital. The Barrie Film Festival launches in October, as does the 32nd annual Winnipeg Reel Pride Festival. The Hamilton Film Festival celebrates its 12th anniversary in November, but our most anticipated fest of the season may, in fact, be the Bay Street Film Festival – held in Thunder Bay’s historic Finnish Labour Temple above a restaurant that specializes in Finnish pancakes.