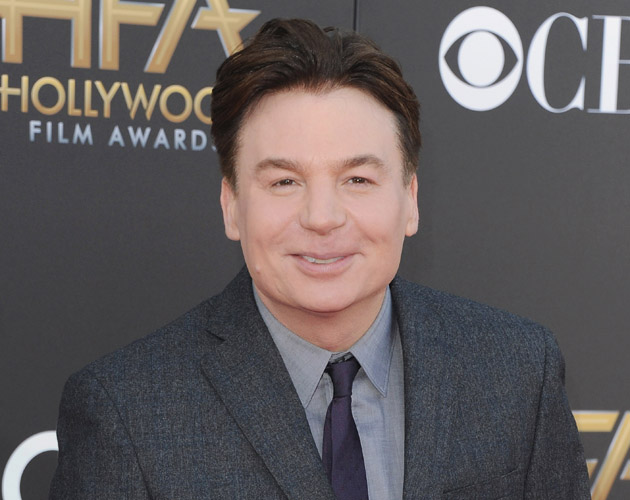 The comedian is set to deliver a tribute to Canada at the opening ceremony on September 23 at the Air Canada Centre.

Mike Myers, the 54-year-old actor-author-director, was announced as an Official Ambassador to the Invictus Games Toronto 2017.

“I am thrilled to be able to participate in an active role at the Invictus Games, taking place in the city where I grew up,” he said in a press release. “The military background of my parents, who both served in Britain, makes this a cause that is near and dear to my heart. I am so honoured to be part of a Games where the focus is on supporting active service members and veterans who have given so much to their countries.”

In 2016, Myers made an emotional appearance in support of the Invictus Games in Orlando. He spoke passionately about the importance of generating a wider understanding and respect for servicemembers and their families and caregivers.

This time, during the 2017 Invictus Games opening ceremony in Toronto, Myers will deliver a tribute to Canada. He will also participate in the official Games opening press conference that same day.

“I can’t think of a bigger champion of Canada, the City of Toronto and our military, than Mike Myers,” says Michael Burns, CEO, Invictus Games Toronto 2017. “He’s a great talent and passionate about caring for our ill, injured and wounded warriors. He’s going to help us shine a bright spotlight on all the heroes and their families at the Invictus Games.”

Myers will help kick off the Games during the opening ceremony at the Air Canada Centre on Saturday, September 23. It will feature musical performances by Alessia Cara, The Tenors, Sarah McLachlan, La Bottine Souriante and Laura Wright, who is also an Official Ambassador to the Games. The closing ceremony will feature performances by Bryan Adams, Bruce Springsteen and Kelly Clarkson.