Watch The New Video For Leonard Cohen’s “Leaving The Table” 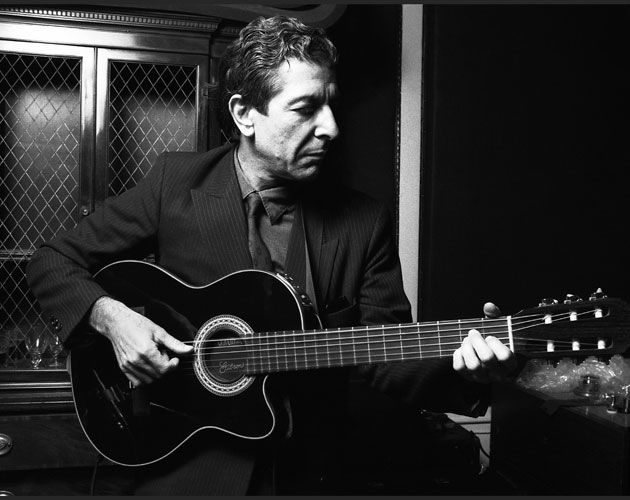 Leonard Cohen’s son, Adam Cohen has teamed up with director, Christopher Mills to produce the music video for the late singer’s “Leaving the Table.”

An animated video has been released for Leonard Cohen’s “Leaving the Table,” a song that appeared on the late singers last album, You Want It Darker.

The dreamlike video—which was co-produced by the singer’s son, Adam Cohen along with director, Christopher Mills—seems to suit the haunting lyrics of the song as it follows a figure that resembles Cohen floating over city streets and through bustling parties. Actual footage and photos of the singer are seamlessly incorporated throughout the video as well.

It was first premiered at the Gala for Canada’s Polaris Music Prize on Sept. 18, for which Cohen’s You Want It Darker was nominated.

This week, the Cohen family also announced that a memorial concert for Cohen will take place in Montreal on Nov. 6., a day before the one year anniversary of his death. The show will feature Elvis Costello, Philip Glass and K.D. Lang among others.