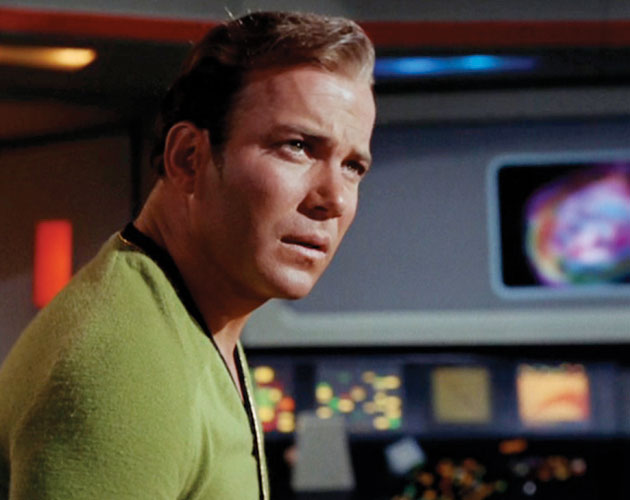 The new Star Trek series, Discovery hits CBS All Access this fall and it’s no surprise that it will feature some Canadian flavour.

This September, as the debuting Star Trek: Discovery boldly goes where no Trekkie series has gone before – the new streaming service CBS All Access – the Toronto-filmed show that boasts two Canucks in supporting roles also serves as a reminder of Canada’s prominent role in the Star Trek lexicon.

After all, the USS Enterprise first launched with Montreal’s William Shatner at the helm as Capt. Kirk and Vancouver’s James Doohan as Chief Engineer Scotty.

Meanwhile, Christopher Plummer as Shakespeare-quoting Klingon Chang and Kim Cattrall as Vulcan Valeris in Star Trek VI: The Undiscovered Country, along with Kids in the Hall alumnus Scott Thomson’s Ambassador Tomin on Star Trek: Voyager, are only a few of the many Canucks who’ve earned their space stripes with the franchise.

When the original Enterprise encountered trouble with Tribbles, they fed the prodigiously reproducing fur balls with Canadian grain while, back on earth, Vulcan, Alta., which shares the name of Mr. Spock’s home planet and boasts everything from a Star Trek museum to an annual convention, has proven something of a Trekkie Mecca (a Trekka?).

And last year, Shatner and Doohan were among the Star Trek alumni honoured on Canada Post’s Star Trek 50th anniversary commemorative stamps – a fine tribute, even if the mail trucks don’t quite move at warp speed.