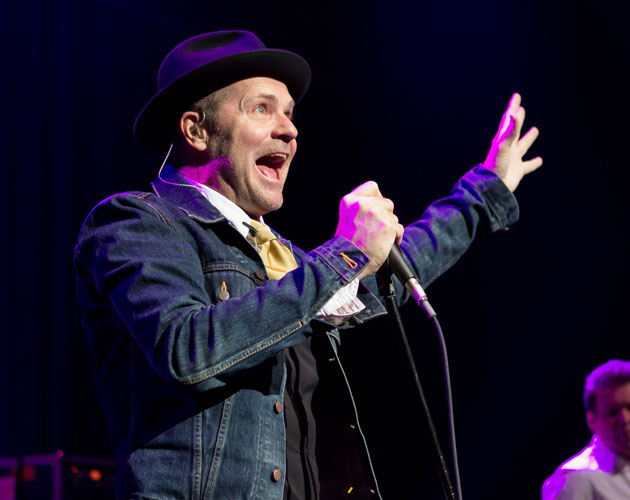 Tragically Hip frontman Gord Downie has released a trailer previewing his latest album, Introduce Yerself, which is set to hit shelves on Oct. 27.

“This is my soul on a record,” Gord Downie says in a 54-second trailer reveal for Introduce Yerself, a forthcoming double album.

The video announced the Oct. 27 album release, noting that the Tragically Hip frontman, 53, who is battling terminal brain cancer, wrote the 23 original tunes on the disc in January 2016 and February 2017.

Downie explains in the video that “each song is about a person” while the album’s label, Arts & Crafts, said in a statement that many of the tracks were recorded in one take.

The directors of the trailer video, Jennifer Baichwal and Nicholas de Pencier, are the duo behind the Tragically Hip documentary Long Time Running, about the band’s final 2016 Man Machine Poem tour, which airs across Canada on Nov. 12.